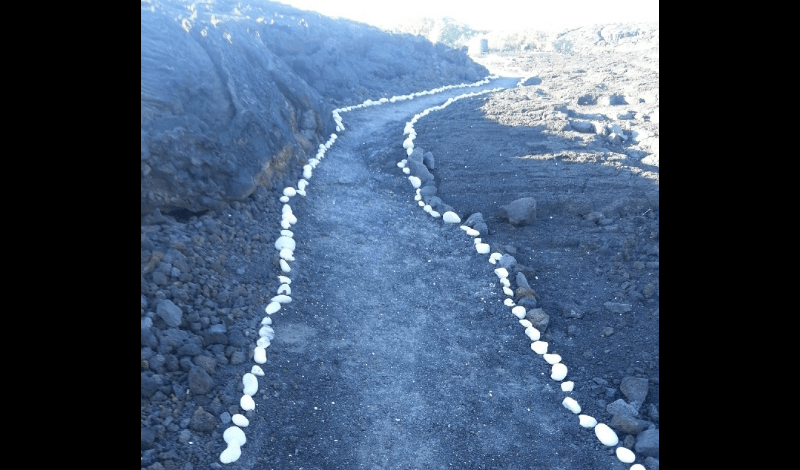 When a collected group of people go through a crisis, it changes them. An entire generation went through the Great Depression of the 1930’s. Prior to that, in the sadly forgotten lessons of the 1918 Flu Epidemic, almost everyone experienced impact.

An entire generation, such as “the Greatest Generation” who fought Nazis, changes that generation. And, when the twin towers fell at the World Trade Center in New York city in 2001, it touched the hearts and minds of millions of people, as well.

But, let’s be honest, none of these events impacted every living soul with life-changing attitudes, or new habits. The children of The Greatest Generation may not have felt the most subtle impacts of what their parents had experienced. Not everyone living outside of New York City felt everything that New Yorkers felt in the days and weeks after September 11, 2001.

The impacts of 2001 rippled throughout the globe; many live with them still, yet not everyone. Likewise, the world wars in Europe affected millions, but they did not affect everyone, everywhere, in multiple, similar ways. A socialite living in Miami might be glad the war over, but she could never relate to what a Jewish woman liberated from a death camp would live with forever after.

Changes were made, but it was not long before people were ready to go back to “normal.”

In all of these cases, we mourned our dead, made new rules, went back to school, to work, and to capitalism, politics as usual, and in some version or another, the status quo.

The world we are in now is different, in major ways, from those former worlds so touched by history. For many people, especially the marginalized, a long, brewing storm has arrived. The Earth itself has grumbled under a heavy load for too long, and in the minds of many, this reckoning time is at hand.

The COVID-19 pandemic, it may be argued, is affecting far more people in far more ways than any other world event imaginable, short of a meteor strike.

More people are aware of what has been revealed about humanity in this crisis than any number of people in any other crisis have collectively shared.

What has been revealed is bittersweet. Humanity is more vigilant about our fellow humans. Healthcare workers, and healthcare itself, is suddenly seen as crucially important. Leadership and crisis preparedness, is exposed across the globe as spotty in some places, excellent in others, and downright criminal in a few.

Our ability to ‘be in this together’ is relatable, and yet, so many have seen how racism, sexism, poverty, and wealth disparity displays thousands of vulnerabilities.

Our creativity and innovation, our immersion in family groups, has been widely shared and commented upon.

Our dependency upon supply chains, workers, and nature’s ability to provide basic food, water and shelter is being reviewed.

Our interference with natural habitats and animals that unleashed the coronavirus, — and will again — has shown the consequences. This strikes a chord with more people than ever before, especially on Earth Day 2020.

Our views of science and technology is front and center. Will we collaborate with our technology in medicine and engineering to create a better infrastructure?

Our treatment of everyone: in nursing homes, their workers, people of color, people who travel, people who raise and teach children, people of faith, farmers, business and surveillance titans — those who make and those who take — are all being reviewed right now.

Our ability to work from home, and learn school lessons from home, is being tested at millions and millions of kitchen tables. Will we learn from cleaner air and water, or re-open the flood gates to inequity and disaster?

It would be almost impossible to find someone unaffected by this. And because all of us are affected in ways both great and small, our societal awareness is very different. It will be more impactful, in my belief, than any turmoil ever before, especially when second waves of this virus, or other coming pandemics arrive.

The politics as usual that slowly return after world wars and historical upheavals will be difficult to return to after this. That is because no one knows when and if there is to be an “after this.”

It is obvious that even those who tightly hold the reins of power are intimidated by a tiny virus that shakes the world.

When you see anyone, for any reason, begin to scapegoat a victim, whether it be a political rival, a “hoax” a World Health Organization, a nation like China, or even the Jews of old Europe, you can be certain that the powerful mouthpiece assigning blame is nervous.

They know their grip on power is tenuous. They know people are more aware each and every day of enormously shared revelations. There are holes in the social fabric. The world is groaning beneath the weight of climate crisis, social injustice, the worst aspects of consumption and capitalism, and, now, pandemic.

In a crisis, in any uncertainty, authoritarians will make a power grab. In some pockets they may succeed, but with enough shared awareness, this will not be possible.

In this particular crisis, the former “good news” of a strong economy and steady employment was enough to persuade many people that there is no need to risk the costs of a Green New Deal (or something like it), at this time.

Well, that plague ship has sailed.

A new awareness has dawned that Wall Street success does not equal success for everyone. It doesn’t even protect the failed wealth of many millionaires when the inevitable decline arrives.

Yesterday was Earth day. I spent it up in the mountains of the Big Island of Hawaii. Up there, miles from crowds, and with no need for a face mask, my husband and I hiked into a Kipuka, a bird forest, where some of the rarest surviving birds on the planet still live.

We were thrilled to see a pair of bright red I’iwi (pronounced ee EE Vee) flit through the trees.

To hear and see a glimpse of these birds brought tears to our eyes, but it wasn’t just due to the scene before us, as moving as it was.

It was bitter sweet. We are all too aware that unless human beings vastly change our habits, this pair of birds is among the last to ever trill above these trees. The traffic to there was lighter than usual, but we knew that meant thousands on island are unemployed. We knew that racism is not so virulent here, but a radio show reminded us that Asians are being persecuted in places. We also knew that in impoverished hells, such as immigrant refugee camps, and crowded slums, people live in uncertainty.

We know that millions of people all over the world are sheltered in place and cannot ever see such a sight as a bird forest. We know that without a gigantic push for equality — for humans and for a biosphere that supports humanity — a world with such forests, and a promising people, will suffer immensely.

We know it is not enough to push for a Green New Deal, or to change leadership. The entire world, shuttered in for the long haul has to rethink all of our values.

What we value is being reconsidered. If it is each other, and an amazing world, we have half a chance.

It begins, perhaps, at your kitchen table, in your thoughts, and in our collected resilience. If you are isolated, afraid, alone, alienated, frustrated… PLEASE let your imagination fly free. Let hope be a thing with feathers. Let’s make a new world.

This post was previously published on Equality Includes You and is republished here with permission from the author.
—