Cities are affecting global climate patterns in ways unsuspected till now, say US researchers who think climatologists should factor energy consumption patterns into their models. 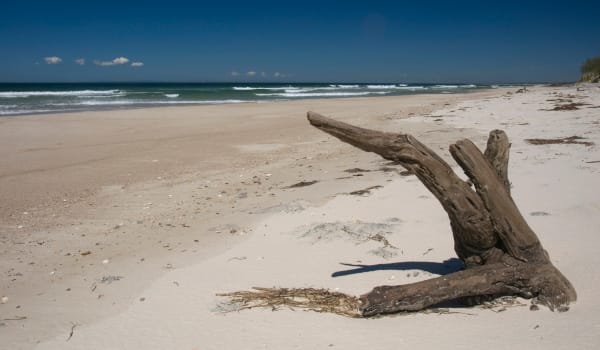 LONDON, 27 January – Urban real estate is literally hot property – so hot that it can affect not just the countryside a thousand kilometres away, but even weather patterns over whole continents. A team from Scripps Institution of Oceanography in San Diego, Florida State University and the National Center for Atmospheric Research in Boulder, Colorado, report in Nature Climate Change that they looked at a phenomenon known as the urban heat island. Meteorologists have known for decades that cities can be up to 5°C warmer than the surrounding countryside, thanks to the greater densities of traffic, people, lighting, heating, air conditioning, factories and the thermal properties of tarmac and concrete. The world’s cities are growing: more than half of all humanity is now crowded into urban areas. Now it seems that urban waste heat could account for hitherto unexplained patterns of warming by 1°C in winter in northern America and northern Asia. At the same time, the air temperatures over Europe during the autumn can fall by as much as 1°C, because of the urban heat island effect. The overall effect on global average temperatures is negligible, but the regional effects can certainly be estimated. Effectively, fossil fuel is a form of stored sunshine: collected by plants over millions of years during the Carboniferous and released on a huge scale in the last 100 years or so. The carbon dioxide released is the prime cause of global warming, but the newly-liberated warmth of the Carboniferous, too, has an impact.

Guang Zhang of Scripps and colleagues considered the human energy consumption in 2006. Of this 16 trillion watts, they calculated that nearly 7 trillion was consumed in 86 metropolitan areas in the northern hemisphere. In Tokyo alone, in the early winter morning, the rate of consumption averaged almost 1,600 watts per square metre. They modelled the patterns of consumption by computer, and calculated that waste heat would be enough to widen the jet stream, that great circulatory system in the stratosphere, to move heat around and make some regions noticeably warmer, others cooler. “What we found is that energy use from multiple urban areas collectively can warm the atmosphere remotely, thousands of miles away from the energy consumption regions. This is accomplished through atmospheric circulation change,” said Zhang. The researchers argue that future simulations of climate change might need to include – along with greenhouse gas emissions, aerosol discharges and land use change – patterns of energy consumption as well. “A better and more accurate estimate of global energy use based on city-by-city information should be developed to fully account for the climate impact due to energy consumption in future climate change projections,” they conclude. – Climate News Network