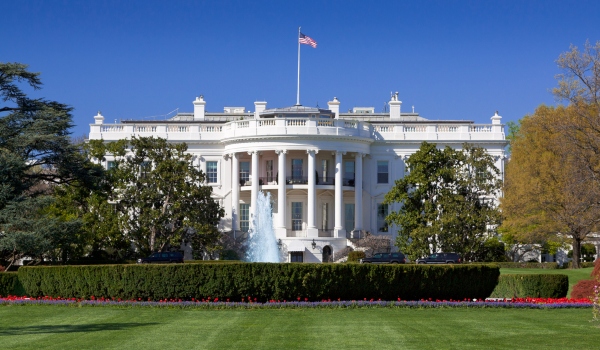 President Obama plans to unveil his fiscal policy agenda during the State of the Union address Tuesday. His new agenda will include a number of programs that aim to shift the tax burden off of working families and onto the top 1 percent and, more specifically, the top .1 percent.

The trust fund loophole is a new term to describe an egregious yet legal tax avoidance technique of the super wealthy. They use this loophole to avoid paying capital gains taxes on their assets.

Under current law, neither you nor your heir would ever pay any tax on that $900,000 appreciation. Your heir’s inheritance instead gets “stepped up” to $1,000,000 and, thanks to this “stepped-up basis,” the heir does not owe capital gains tax either at the point of transfer or when the asset is sold.

The trust fund loophole lets the super wealthy transfer hundreds of billions of dollars, untaxed, year in and year out. Closing the loophole — and raising the capital gains rate to the Reagan-era level of 28 percent for couples with incomes over $500,000, as the White House is also proposing — would raise a projected $210 billion over ten years, nearly exclusively from the super wealthy.

Explains the White House Fact Sheet on this reform package: “99 percent of the impact of the President’s capital gains reform proposal (including eliminating stepped-up basis and raising the capital gains rate) would be on the top 1 percent, and more than 80 percent on the top 0.1 percent (those with incomes over $2 million).”

Numbers like these make the new White House tax reform proposal arguably the most aggressive Obama move yet to take on skyrocketing wealth inequality. The President, as the Washington Post puts it, is finally having his “Piketty moment,” a tribute to the French economist Thomas Piketty, author of the 2014 blockbuster Capital in the Twenty-First Century.

The President’s proposal stands in sharp contrast to what House Republicans are proposing. They’re calling for eliminating the estate tax and maintaining stepped-up basis, a sure-fire formula for ensuring that America’s wealth inequality rises to ever-greater levels. The estate tax remains our nation’s best check on concentrated wealth.

This check, unfortunately, has been blunted over recent years. Rising exemptions to the estate tax and lower estate tax rates have greatly diminished the contribution the estate tax ought to be making.

The new Obama administration trust fund loophole reform does not address these estate tax problems or other serious problems — known collectively as the billionaire loophole — that allow the wealthy to shield their assets from the tax liability they would otherwise owe. But efforts to close the billionaire loophole do appear likely to be included as part of the President’s budget due out February 1.