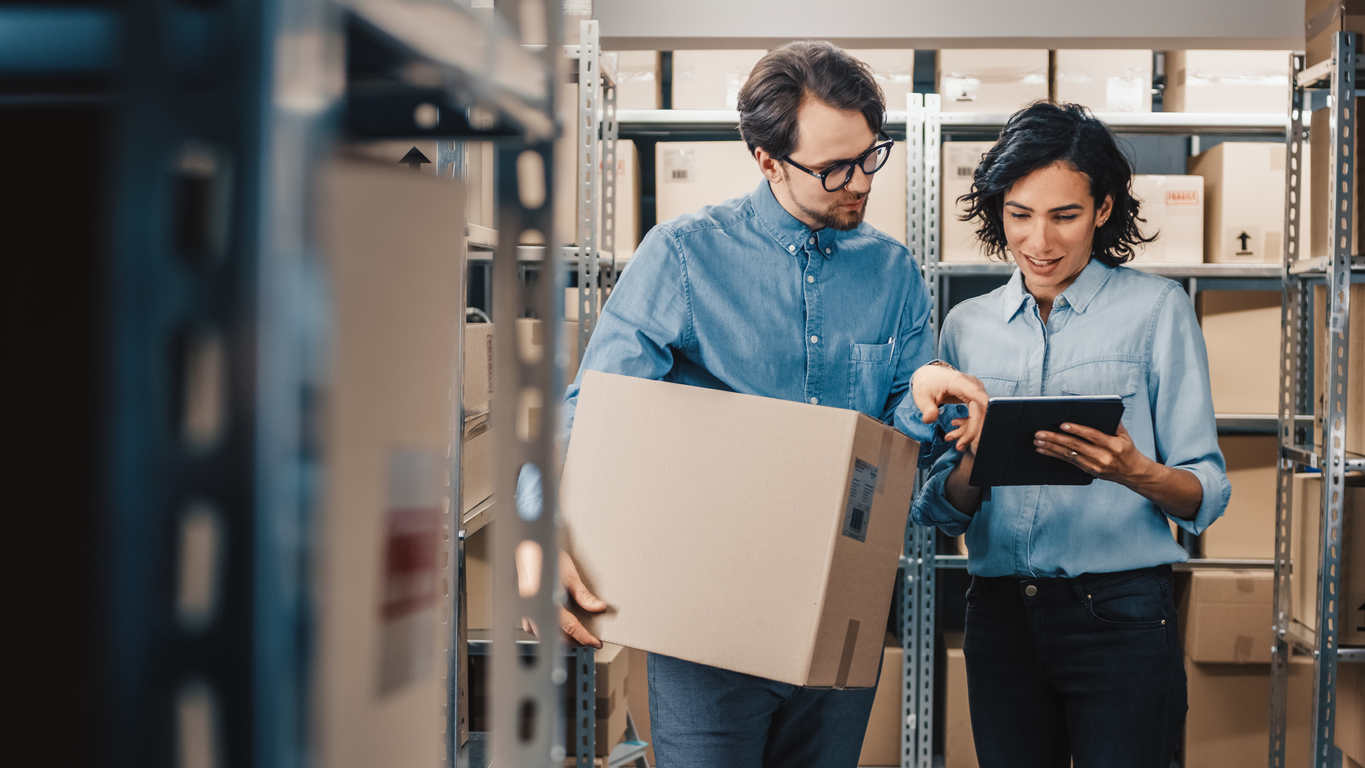 Towards the Distribution of Everything

Most advocates of peer production, such as Yochai Benkler, see it as applying mostly to the immaterial economy. In my own manuscript, I examine the possibilities of expansion in some detail.

First, we have a distribution of intellect, a mass intellectuality, where many people face a dearth of meaning in their official employment.

Second is the distribution of the means of production, or “fixed capital”. A computer is very affordable to knowledge workers, and is increasingly connected to an ecology of desktop manufacturing liking the immaterial to the physical world. As this ecology develops, P2P will expand into physical production, and user-capitalization, such as the strategy used by filesharing companies or Skype, will become more common. Instead of one or several capital-intensive providers, millions of users provide marginal bits but which together make out a huge mass of productive capital to work with.

Third, the distribution of financial capital. This is the most difficult to tackle, as it is a field of immense concentration and inequality. It is therefore more a political than an economic issue. Directions to look for are a reform of the monetary system away from the current scarcity paradigm (check out Bernard Lietaer), the bottom-up proliferation of alternative currencies and open money schemes (openmoney.org). Finally also the basic income, which will restore the balance between what the social and cultural world (cooperating minds) is providing as free externalities to the corporate world. Corporations are increasingly profiting from the free labour of peer producers, and not enough is given back in return to make the process truly self-reproductive in the long term. Interesting bottom-up initiatives involving the distribution of capital are the Zopa bank and the Kiva.org peer lending scheme in Uganda.

Fourth is the distribution of property through universal common access regimes. This invention of peer property modes is well under way: the GPL and Creative Commons protect intellectual productions from private appropriation, and people like Nicholas Bentley are proposing schemes that would combine common property with income generation.

So, in my mind, though peer to peer will be a main mode in immaterial production, it is by no means confined to the immaterial sphere, and can operate wherever the design phase can be separated from the material phase (in case large capital is required), or wherever in the latter can be distributed.

Of course, this does not mean that P2P (peer production, peer governance, peer property) will be the only game in town, but that it will increasingly inform and re-form the other modes, such as reciprocity-based schemes, the market, etc …

Michel Bauwens, on the road to the Kuala Lumpur Seacem.org conference

This post was previously published on p2pfoundation.net and is republished here under a Creative Commons license.