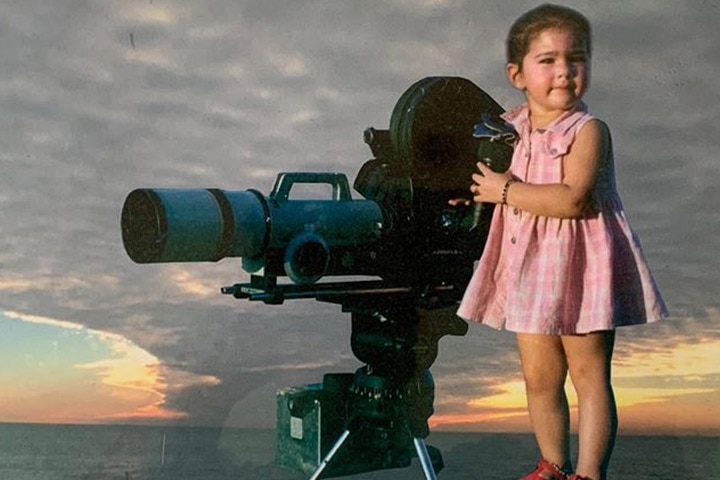 Now that Instagram has taken over our lives, we get instant and live updates about celebrities. Not only that, but we are also lucky to get a peep into their past when rare photos resurface and go viral on social media. And this happens now and then.

Of late, we are in for a treat every time Saif Ali Khan’s kids step out in public. This is especially true of little Taimur Ali Khan. Press and media seem obsessed with him. A little too much, perhaps. Sara Ali Khan is close behind since her weight loss and her thriving acting career put her in the limelight.

Saif Ali Khan transitioned from a Bollywood star and actor to the coolest dad in B-town almost overnight. What made him so popular? The actor’s involvement with Kareena Kapoor and their marriage attracted a lot of attention, initially. The birth of their son, Taimur Ali Khan, coincided with Sara Ali Khan’s transformation and Bollywood debut. Long story short, there is much happening in the Pataudi family.

Saif Ali Khan’s eldest, Sara Ali Khan, made her debut in the movie Kedarnath opposite Sushant Singh Rajput. Since then, she has acted in films Simmba and Love Aaj Kal. Her performances were mainly received with positive reviews. She has more projects lined up for this year. 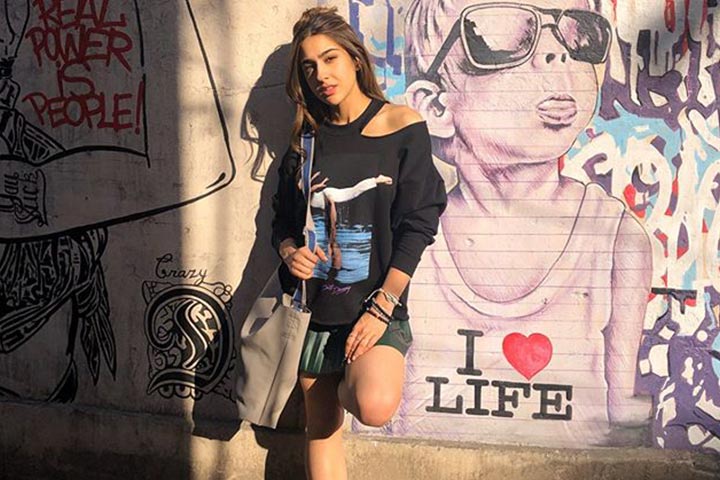 We can tell from the snaps that she shares on Instagram that she looks absolutely glam in her stylish outfits. A lot of fans are obsessed with the weight loss stories she shares on social media. Sara often posts throwback snaps and videos from the days before the transformation.

A video of baby Sara Ali Khan surfaced recently and sent the internet into a frenzy. In the video, an adorable Sara Ali Khan is spotted on the set with her father, Saif Ali Khan.
Check out the video here:

Her youngest sibling, Taimur, draws plenty of attention. The excuse that the public has is that he is too cute to handle. The video, however, proves that young Sara Ali Khan was equally cute and mischievous. It also shows the striking resemblance between the two kids of Saif Ali Khan, Sara as a kid, and young Taimur. 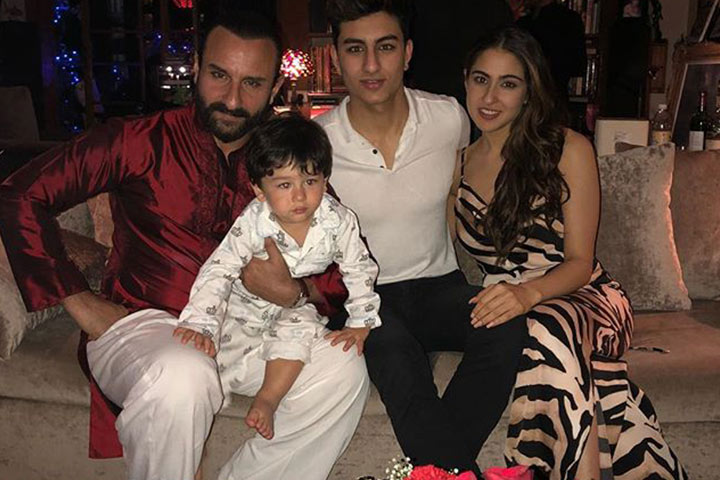 Sara Ali Khan and her brother are born from Saif’s first marriage to actress Amrita Singh. Sara was born in 1995 and graduated from Columbia University in the United States. She came back to India to follow in the footsteps of her parents, and start an acting career in Bollywood. She is currently one of the most promising young talents in Bollywood.

The video has melted many hearts, predominantly those of her fans. In a short while, she has amassed quite a large fan following, thanks to her easy-going attitude, good looks, and talent. In the video, baby Sara is seen rather amused by a book, while her father tries to talk to her. 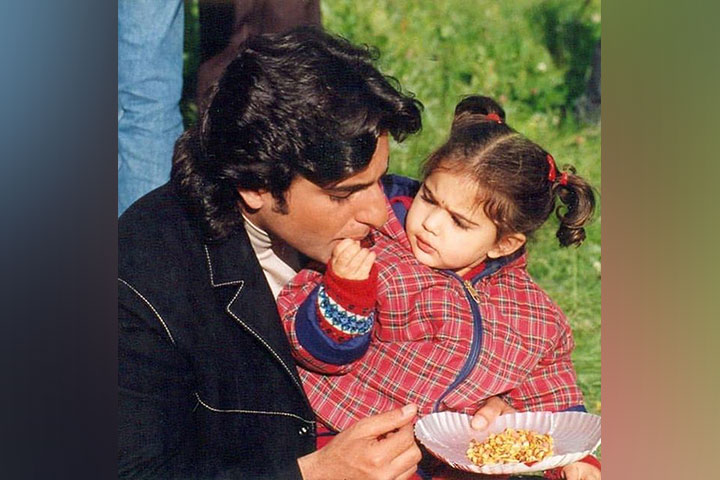 In yet another adorable photo featuring Saif Ali Khan and Sara, Saif is seen holding her as she tries to put something in his mouth. This also surfaced on Instagram.

The new Pataudi generation is full of adorable kids. Sara Ali Khan and her brother Ibrahim Ali Khan have been established as heartthrobs. They are closely followed by their little brother Taimur and cousin Inaaya, the baby daughter of Soha Ali Khan and Kunal Khemu. As much as we love seeing their faces on our feed, we must show some restraint. Be careful to respect their privacy.

Did you watch the video? What do you think of little Sara Ali Khan? Let us know in the comments below.