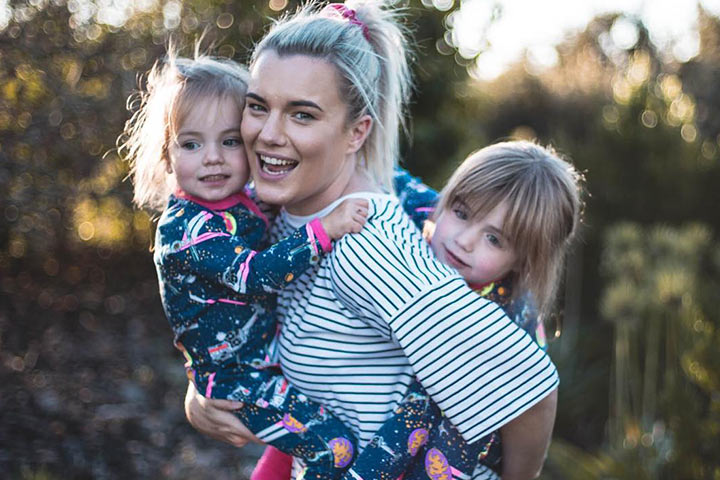 No doubt, childbirth is one of the most painful things a woman has to endure. Some would even compare this excruciating pain to that of broken bones. And that’s why mothers are considered as superheroes for everything they have to suffer to give birth to a new life. But surprisingly, when it comes to C-section, people hold an entirely different opinion of how much it hurts. Cesarian is considered as an easy way out, and we have heard many women commenting “how she had it easy.” But women who have had the infamous C-section know that it’s a load of crap. To say that it hurts would be merely an understatement. And this Australian mom blogger took it upon herself to educate everyone who believes that she had taken the easy road. 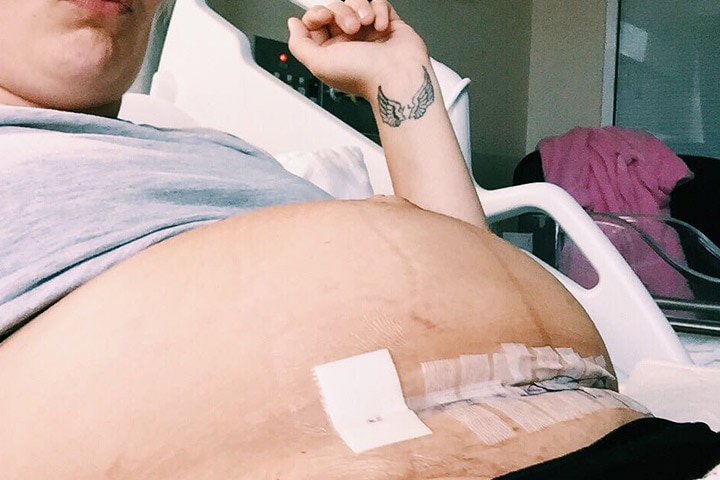 Australian mom blogger, Olivia White took to her Instagram handle and shared a raw picture of herself just a few hours after the delivery. The picture which garnered thousands of likes and shares shows Olivia hours after having her baby with a 6-inch incision made on her lower abdomen. The mom blogger also penned down a long caption to clear out all the misconceptions people have of the procedure in the best way possible. Olivia wrote, “To anyone who thinks it’s the easy way out, we’ll try having a 6-inch gash in your abdomen like a gutted shark who had the body parts of the surfer it ate retrieved! That’s then sewn back together with fishing wire while it feels like your vital organs are trying to escape! ” 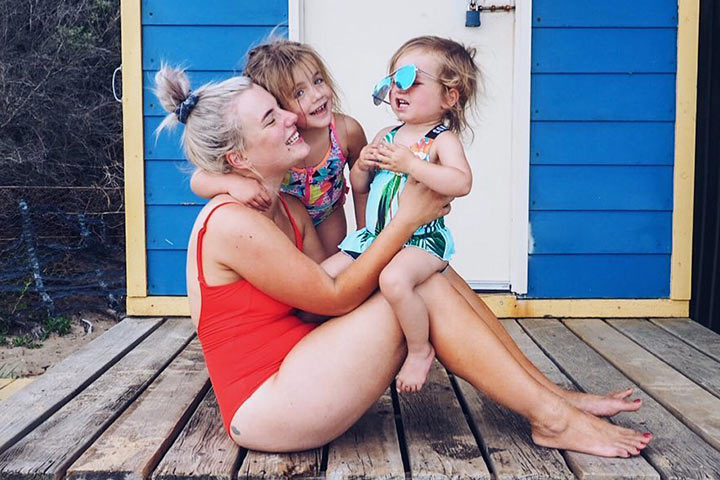 The mom blogger who lives in Melbourne has two daughters, Annabelle and Theodora with her husband, Jeremy. Olivia hadn’t planned to make her photo public, but what prompted the blogger is when a friend came and expressed how people had made her feel she took the easy way out and how much it disappoints her for not being able to birth naturally. And since Olivia disagreed, she decided to show people that normal delivery or C-section, there is nothing ‘easy’ about giving birth.

“Anyone who’s ever had C-section knows that you’ll forever be dependant on your friends Nancy, Dr 90210 and Spanx because you cannot for the life of you get rise of the ditch that is left by the scar”, the Melbourne based blogger wrote in her viral post. 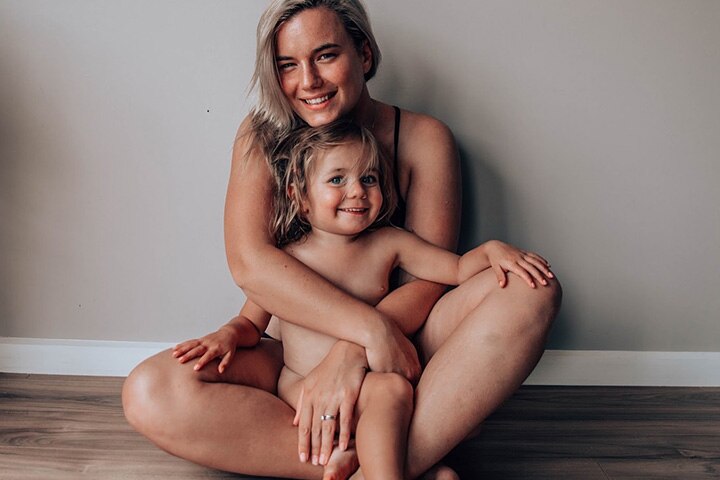 Talking to a leading news portal about her experience with giving birth, the mother of two shared that she had C-section both times as she could never go into labor naturally and have never experienced a contraction in her life. The Australian mom further revealed that she had many people coming up to her and telling that she had the easy way. And that’s what pushed Olivia to post a real picture of herself just a few hours post giving birth.

Responding to her post, one mom commented, “Thanks for your post! I am a 2X C-Mamma and was recently told by someone 4-months into their first pregnancy that I was not a “real mom” because I “chose the easy way out” and didn’t get the “incredible bond with my babies that mothers who push their babies out get”.

Another user wrote, “First time you trying bending over in shower wash your legs……ugh…or first time you roll over in bed.? C sections ain’t easy. Especially when you labor for 24 hours and push for 4 hours, only to end up in the OR. ”

The mom blogger has also stripped for a few photoshoots and advocates body positivity by encouraging women to love every part of their body even if it doesn’t look flawless.

No matter how the baby comes out, giving birth is not easy whether you are having a normal delivery or C-section. And it’s high time that people come to realize this simple fact.