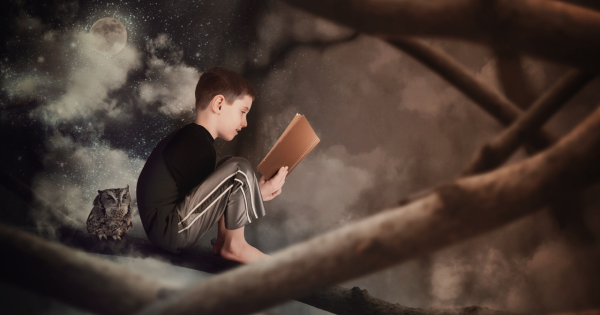 The Bookmobile used to visit my neighborhood when I was in junior high school. I was interested in mysteries and found a new book, 13 Ways to Kill a Man (1965, edited by Basil Davenport), in this little library on wheels. This anthology of short stories was an easy read; I finished it within days.

The first story, The Candidate by Henry Slesar, was a perfect crime. A victim was informed that hundreds of people were wishing him dead. Such knowledge was apparently enough to send a man to the grave.

Lamb to the Slaughter was my introduction to Roald Dahl; it was another tale of a perfect crime. The wife bludgeons her husband to death with a frozen leg of lamb – then serves the murder weapon to the investigating officers.

Some crimes are discovered, such as the strangling murder (The Turn of the Tide by C. S. Forester) and the burning death (Hop Frog by Edgar Allan Poe), but others keep the reader intrigued until the end.

The story of death by stabbing is particularly ingenious. In The Tea Leaf, by Edgar Jepson and Robert Eustace, a dagger is formed from frozen carbon dioxide and conveyed in a thermos into a sauna. Because the murder weapon turns to vapor as it melts, no one suspects the culprit.

Other murders are committed by shooting, poison, starvation, animals, explosion, vehicle, and electrocution. But the real crime of this book is the trouble I got in for checking it out.

Judging from the title, my mother thought I was doing research to kill someone. And she voiced her concerns to the ‘authorities.’ I was interrogated by my teacher. The librarian in the bookmobile revoked my library card.