Migration is a dynamic and complex process, in which causation, people and money move in more than one direction. 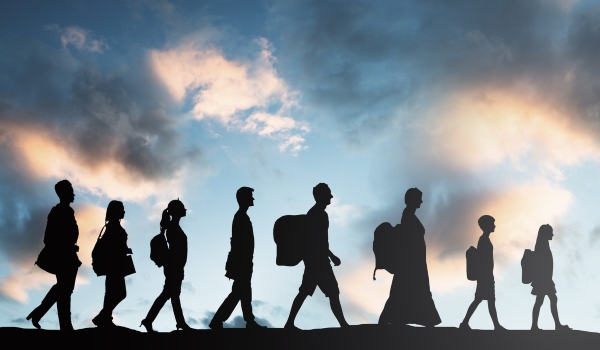 One of the most enduring beliefs in development is the notion that poor countries are harmed by the out-migration of highly skilled professionals; one of the most off-repeated policy prescriptions is to create barriers to reduce “brain drain.”  Take, for instance, the recent New York Times op-ed, Migration Hurts the Homeland, by Paul Collier, one of the world’s most influential development economists.  In it he writes:

. . . [S]mall developing countries have high emigration rates, even if their economies are doing well: Ghana, for instance, has a rate of skilled emigration 12 times that of China. If, in addition, their economies are in trouble, they suffer an educational hemorrhage. The top rankings for skilled emigration are a roll call of the bottom billion. Haiti loses around 85 percent of its educated youth, a rate that is debilitating.

This view has intuitive appeal.  When skilled people leave their home countries, how could that not be a loss?  In some static way, perhaps it is.  But migration is dynamic and complex process, in which causation, people and money move in more than one direction. As my former colleague at the Center for Global Development, Michael Clemens, has articulately argued many times:

Previously published on hewlett.org and is republished here under a Creative Commons license.
—