In my role as an adviser on policy for a university Vice-Chancellor, the UK equivalent of President, perhaps my most important job is to ask our leader to ‘tell me the story’ when he’s consulting me on some issue or another. 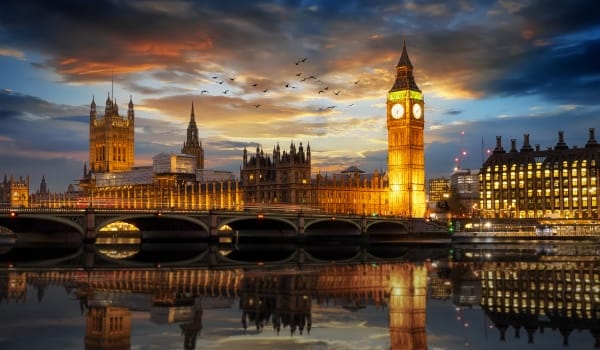 In my role as an adviser on policy for a university Vice-Chancellor, the UK equivalent of President, perhaps my most important job is to ask our leader to ‘tell me the story’ when he’s consulting me on some issue or another. It seems to me that universities, along with many public sector institutions, are not always able, or inclined, to ‘think with history’ when they’re making the major policy decisions that shape their future. That’s not to say that universities don’t have a powerful sense of history; they do. But so often it seems a burden. History weighs heavy on the shoulders of university leaders, who feel their capacity for action limited by the accumulation of previous decisions that have kept their institutions on a steady course to the present time. Even at a new university like mine, which gained its status as a result of 1992 Further and Higher Education Act, history can be problematic for leaders. As a former Polytechnic, my institution had a history to overcome – or at least to integrate into a new future – as it strived to find its place in an expanded HE sector.

I was interested to discover a literature about thinking with history in political decision-making in the US, which seems to be largely absent in the UK. I was particularly struck by Neustadt and May’s’ Thinking in Time: the uses of history for decision-makers, which focuses on critical moments where administrations did, and did not, conform to ‘usual practice’ – plunging towards action, depending on fuzzy analogies, paying insufficient attention to the issue’s own past, failing to think a second time about key presumptions, adopting stereotyped suppositions about other parties and putting too little effort into seeing choices as part of any historical sequence. Asking ‘tell me the story’ – rather than ‘what’s the problem’ – is one of their most important principles. They call it the Goldberg Rule, after Avram Goldberg, the CEO of Stop and Shop, a chain of grocery and discount department stores. It was Goldberg’s way of getting to the heart of the real issue when one of his managers came to see him.

I’d like to see university leaders – and Ministers of Government Departments – invoke the Goldberg rule with their advisory teams. As a historian working in a policy role, it can be difficult to have your case heard for the importance of history in decision-making. I’ve seen in politics the power of the present, and the need to deal, and be seen to deal, with its apparently pressing problems. Academic leaders are not so driven by the imperative for action that modern politics seems to demand, but that doesn’t mean they are any less focused on the future and how they will shape it for their institution. Our Vice-Chancellor, preparing for a successor later this year, has found himself writing the stories behind his decisions, recognising now the value of ‘thinking with history’. We now have our first peacetime coalition Government in the UK since the 1920s, which will face a number of significant decisions, not least on the economy and engagement in Afghanistan. Let’s hope Cameron, Clegg and Co don’t need too much convincing to adopt the Goldberg Rule.