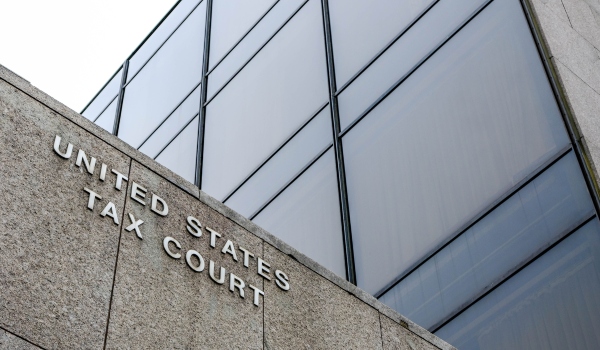 You wouldn’t know it by watching our elected representatives in Congress this week, but Americans are embracing tax fairness.

Over 60 percent think corporations and the wealthy aren’t paying their fair share of taxes according to a new report from Pew Research Center.  The study looked at public sentiment on the tax system in advance of Tax Day and in light of the current fiscal battles on Capitol Hill.

The Pew study is only the most recent example showing rising support for raising taxes on the rich. Americans for Tax Fairness released a compilation of recent studies showing widespread support for a tax fairness agenda. Here are a few highlights:

An Associated Press study in February showed 68 percent think wealthy households pay too little taxes. Only 11 percent thought they paid too much.

Over 60 percent supported the statement, “America’s tax system favors the wealthy over the middle class and poor” according to a January study by Huffington Post/YouGov.

A November 2014 study by Hart Research that showed 62 percent of Americans support “raising taxes on the wealthy and large corporations to fund priorities like education, job training, and deficit reduction. “

So is Congress listening to the will of the people? Unfortunately, no.

The House Ways and Means Committee held a hearing calling for the elimination of the estate tax, a tax that exclusively targets the wealthiest .18 percent of households. They’re planning to hold a vote on repeal this week.

The Budget Committees in both chambers of Congress held mark-ups of budget resolutions that would gut popular programs and do nothing to address tax fairness. These draconian spending plans have no real chance of becoming law as they’d require either 60 votes in the Senate or the President’s signature, neither of which are happening.

If they did, as Paul Krugman points out, it would represent a “huge transfer in income from the poor and the working class, who would see severe benefit cuts, to the rich, who would see big tax cuts.” Krugman goes on to remind us, in case you forgot, “you should be very, very angry.”