The benefit of hindsight can be easily neutralized by a teen trying to figure themselves out for the first time. 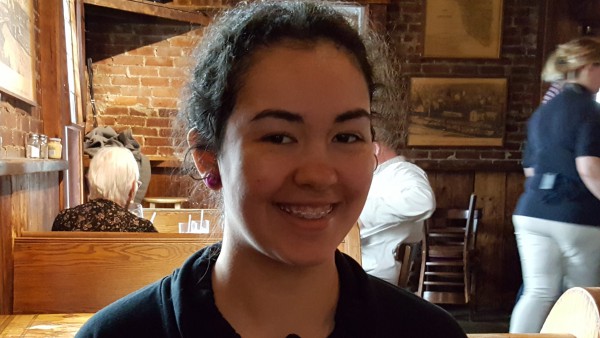 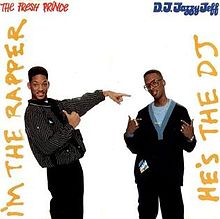 I think that most people with teenage children will agree that they can be difficult to communicate with and I’ve found that sometimes, it’s hard to blame them for that reluctance. We’re stupid, out of touch and think we know it all, while actually knowing next to nothing. It’s been 28 years ( yes, you read that right ) since DJ Jazzy Jeff and The Fresh Prince ( whatever happened to that guy? ) released “Parents Just Don’t Understand” and it’s as true today as it was then.

We know nothing, at least not nearly as much as their friends do, the only ones that really understand them and what they are going through. Other than to ask for rides, money, and food, there really is next to no benefit whatsoever to engaging us in conversation. If told that their day was “good”, what other information do we really need? Their day was good. They’ll be gone in another year or so anyway.

It would be easy to believe this. To simply let them hide out in their filthy rooms, tapping away at little screens, living their lives as we live ours. To trust that we’ve given them a strong enough foundation to handle themselves, that our relationship is strong enough for them to have no hesitation in asking for help if needed. To believe that they are “good.”

Easy, but in my opinion, in my experience, a mistake. I’ve stated many times that this isn’t a place where I give advice or where anybody in their right mind would come for parental guidance. There are things that I have learned however, and one of them is that for all the sarcasm at the beginning of this post, there really is a lot that we don’t know, that we don’t understand. Things that we won’t learn by texting upstairs when dinner is ready, that one day make us wonder how such obvious signs of trouble were missed.

It’s hard. It’s hard to find the time, hard to fight through the shields they seem to automatically raise. Hard to find some common interest that can be used as a wedge in the door they seem determined to keep closed. A shared fandom of a sports team or musical act. A television or book series to share. Harry Potter, Star Wars, the Boston Red Sox. If they are more enthusiastic than you are, fake it. 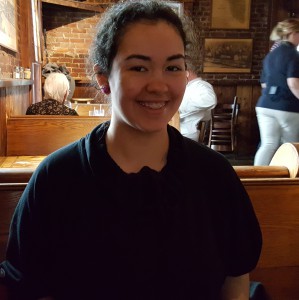 For us it’s been wings. Weekend trips to different restaurants and eateries replacing the cinema as a more productive means of stimulating conversation. Various sauces and flavors sampled as I try to establish this as a new tradition. A few hours away from home, her attention stealing little sister and the temptations of electronics.

It’s not enough, but it’s a start. I still don’t know nearly as much as I would like to about what’s going on in her life, going on in her head. A parent still trying to understand.

But I know more than I did. There are several dozen more places that I have mapped out for us to try and with any luck I’ll continue to pry that door open even further. If i have to make a few new holes in my belt to get this accomplished, that’s a price I’m willing to pay. 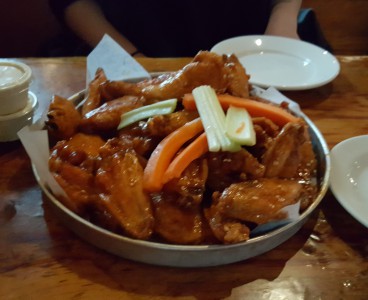 This post was previously published on ThirstyDaddy.com and is republished here with permission from the author.
—