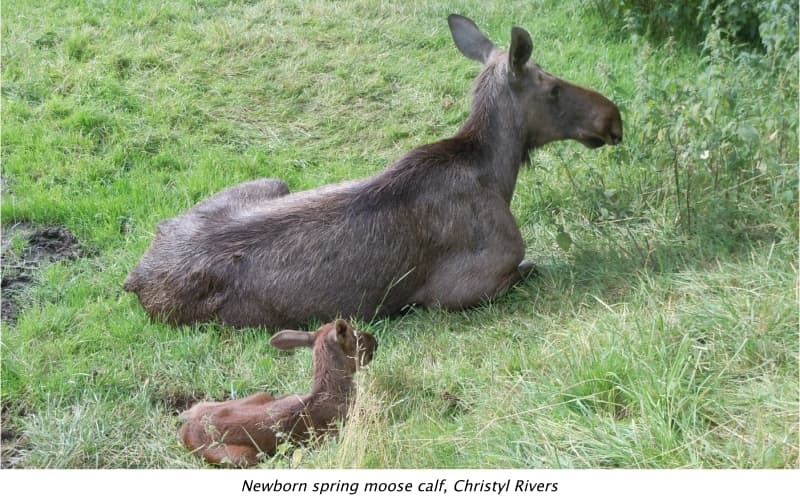 I woke up this morning after a long series of nightmares.

There was a pandemic on, my partner and I were in some kind of eatery-slash-amusement park in a public mall. If you have ever been to Casa Bonita in Denver (or seen it on South Park) it was something like that.

There were disturbing things falling apart all around us. People were violently attacking the scenery. Insects, worms, and plant material were emerging in masses from plants and trees. The buildings seemed to be disintegrating in front of us.

What was I doing in this dream? I was trying to get the attention of a waitress. Even in my dream, my mind is convinced, that, what I need is to get a woman to help us. From infancy, the first person the human mind is drawn to is a motherly figure who makes everything better.

Our maternal instincts are far more useful a gift to be only put to work with babies, however. It’s time for men and women to celebrate and share the nurturing instinct to heal an ailing planet.

Bullying might work in the short term, especially in politics, but in the real world, only cooperation, symbiosis, and partnership, as Darwin taught, works to preserve a species.

For some reason, I was very hungry in the nightmare. But nothing we did resulted in us finding food. Again, I think the maternal instinct for providing food, bonding, and reassurance is seated deep in our human consciousness, and is connected with maternity instincts.

I kept trying to get attention from the server, who had her hands more than full with a shipload — a cruise ship just docked and disgorged — of irritated tourists. They were Asian. I don’t think that’s due to my inherent racism, as it is to all the news stories of late about scapegoating China, and the murder hornets from Japan.

I remembered that when I was trying to get to sleep, I was upset about murder hornets.

Of pollinators and patriarchy

We had just heard about the murder hornets as a honey bee marauder that careless humans had brought unwittingly to Washington State where I am from. The murder hornets slash and decapitate pollinators, which does not bode well for food security in an orchard industry state.

We already have colony collapse syndrome, and extinction events, threatening pollinators — and in turn the food supply — on a global scale.

Then there is the sheer human terror of being stung by a ferocious, large insect with flying super powers, and a menacing reputation.

In our world today every problem known is due to a rigid, and unfair domination hierarchy popularly known as the patriarchy.

If that seems like a lot of blame on one little word, think of it this way. What would a truly equal world look like? Would boys be encouraged to be tough, competitive, “non-emotional” (except anger which is seen more of toughness than an emotional response — somehow) and entitled? Would girls be taught to attend their attractiveness and equate value with youth, beauty and compliance? Or that they can’t be leaders in technology, science and medicine? Would all the top leaders, CEO’s and wealthy power brokers be primarily one gender over another?

Would we have slavery, oppression, colonization, racism, sexism, extreme wealth disparity and an overly exploited world on the brink of ruin with climate crisis, pandemics, and now, murder hornets?

No. I don’t think we would have that with true equality.

Things like invasive species would never get past our meticulous triple security teams of male and female workers, who in a healthy society stay as busy as bees.

When all people are cared for equally, we find that rather than a domination class lording it over a servitude class, everyone has value. We could have collaboration and cooperation that unlocks all the potential of the very best feminine and masculine qualities. Human minds nurtured. Human hearts nurtured. Just humans, not male or female categories.

Our value and our values

Right now, a ferocious debate is raging about whether human life and health or freedom to open up an economy is of greater value.

The answer of course is that they are both of value. In a system where there is adequate healthcare, job security, including paid unemployment and value for stay at home workers, there would be no absurd fight over whether a working mother (or dad?) should risk her life to paint nails, or whether a working dad, or mom, should have the freedom to slaughter animals in a meat packing plant.

Never mind that our relationship to food is the basis for hypertension, obesity, and diabetes that make one all the more vulnerable to COVID-19, our current leadership has invoked war powers to assure that meat stays on the shelves so masked shoppers can bring home the bacon.

It cannot be emphasized enough that the domination view of running the world is ruining the world. Earth cannot comfortably support eight billion people ripping up the forests for livestock, gouging out every toxin and burning it, and contaminating the oceans in all out competition to take the most of everything before it’s all gone.

No. The only solution is to put our minds to equality, education, and reformation of the domination system before it kills civilization and democracy.

Spring ahead, fall behind

In my nightmare, which highlighted food insecurity and a desperate desire to find a mommy figure to feed and soothe us, there was chaos.

I also noticed how so many people were Asian. This might be because I live in a neighborhood with people of Japanese ancestry. That, and the little Asian girl from next door who is bursting with life and energy is a whirlwind of grrrl power, that makes me ache for a little girl of my own.

There is a pandemic on, but we’re not allowed hugs. Sigh.

I believe that the uncertainty with which we are tasked to live is the reason these subconscious fears were manifest.

It was also very personal. As an infertile woman, who grew up with a fantastically strong mother, I just plain miss my mother. I miss her strength. I miss her deeply convicted sense of fairness and equality.

Instead of unending optimism, I am human enough to allow myself to fall into doubt and vulnerability. Have a bad dream? What would your mother have you do? Find all the ways to express yourself, create, and nurture at the same time. Give birth, but to ideas, and hope.

This is spring. In spring I remember my endometriosis, my fibroid surgery, my blood clots. I remember all my miscarriages that did not become my own little girl. Or boy.

There are chicks running about under our feet on the farm, and new spring flowers are bursting into bloom. It is the season of rebirth, resurrection. We all want to get out in the great outdoors, wander free, and breathe easily.

We are living in a time that calls for free-range chicken soup for the soul.

In this season of Mother’s Day and lots of flower and candy ads, I think of what we really need for Mother’s Day: A rebirth of nurturing for our Mother Earth and for we, her children.

Belonging is everything in human ecopsychology and social societies.

We need to remember that we are one tribe, equal and beautiful in the eyes of our Mother.

This post was previously published on Equality Includes You and is republished here with permission from the author.
—