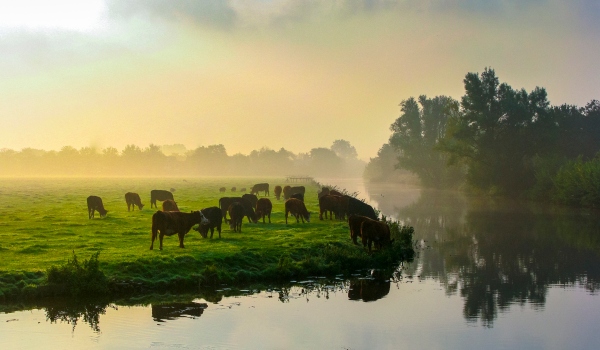 Tibetan nomads have been raising livestock on the Tibetan Plateau for 8,000 years. The grasslands, covering 2.5 million square kilometres, are not only their main lifeline, but are also crucial for absorbing carbon from the atmosphere and supplying water to Asia’s major rivers.

In recent decades, the Tibetan grasslands have seen widespread deterioration — which the Chinese government attributes to overgrazing. In the past decade, Beijing has imposed strict limits on livestock numbers and moved nearly 100,000 nomads off their land to newly built urban centres. It claims that the policies have improved both the grassland health and the livelihoods of Tibetan nomads.

As nomads continue to be moved out of the Sanjiangyuan nature reserve in Qinghai province, there is a rush of infrastructure construction projects across the plateau — even within the reserve’s core zones where such human activity is prohibited but laws are seldom enforced. Across the plateau, miners rip apart mountain slopes and pollute streams and rivers, threatening the health of remaining villagers and their livestock.

While the Chinese government regards overgrazing as the key culprit for grassland degradation, scientists think climate change is also to blame. They are conducting experiments on the plateau to test the effects of warming and changes in precipitation patterns on plant growth and vegetation composition. Such knowledge is crucial for predicting how Tibetan grasslands will fare in the future.

This photo gallery visits the plateau, from Xining on its northeastern fringe to Lhasa, Tibet’s capital, and meets the relocated nomads who are struggling to come to terms with their new-found urban identity.

The trip was made possible by the SciDev.Net Investigative Science Journalism Fellowship for the Global South.

Previously published on scidev.net and is republished here under a Creative Commons license.