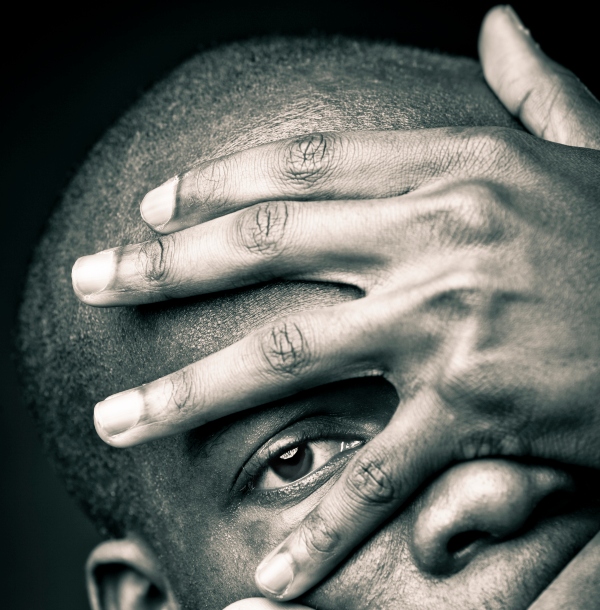 Three years ago, when he received a Dove Award from the Gospel Music Association the Trinity Broadcasting Network, which televised the show, edited out the gospel singer’s references to fellow African-Americans who died at the hands of the police. He made a similar statement this year which the network also excised; as a result, he said he would boycott future shows and, if memory serves me correctly, the TBN unless the situation was rectified. Though he said he was speaking only for himself, a number of other artists are now following suit.

That may sound like a small thing and perhaps can be justified by a possible “no-politics” stance by TBN, but I’m sure that the network would allow for an anti-abortion speech.

The bigger issue, however, is that much of evangelicalism couldn’t care less about concerns facing the African-American community; indeed, they’re almost never addressed in Christian media, which strikes me as, at best, insensitive. (One exception was a group of black pastors who addressed them during an episode of “Focus on the Family” last year.) Late last year a story in the New York Times depicted an African-American woman in Fort Worth, Texas, who had left the largely-white megachurch where she had been worshiping for similar reasons.

I would suggest that the failure of much of the church in dealing with such issues is helping to maintain the racial divide that has always existed but that hopefully had begun to close in the 1990s with the Promise Keepers. “I don’t see any racial divide,” you might say.

Exactly. Because too many of us have lived fairly insular lives and thus don’t have any idea how those outside our immediate community live.

It’s also why few blacks participate in the culture war despite our general agreement with its goals. Probably most of us oppose abortion and are suspicious of gay rights, but those issues aren’t literally costing us our lives.

That’s due to a lack — perhaps more accurately, a rejection — of a social-justice theology in evangelicalism, which ironically isolates it from the greater society in part because it’s wrongly labeled “socialist.” Basically, since we often don’t have a bead on what others have to deal with we can’t empathize with them. (Ironically, we’re often the first to complain about “persecution” when the issue is touchiness, even a touch of narcissism.)

As things stand now, I don’t see them getting any better. Somehow we need to be willing to identify with brothers and sisters “of color,” otherwise the Kirk Franklins of the world — and in the church — might end up railing against us. And that’s bad for our Christian witness.