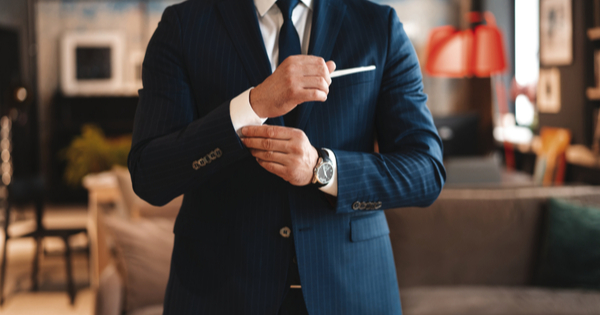 The idea of the “perfect businessman” stems back to the mid-twentieth century. He is a ruthless, hard-working whiskey-drinker. “Honey, I’m home” are his magic words to conjure up a hot dinner. Think Mad Man or Wolf of Wall Street. While this, 1950s version of the businessman no longer applies to men today, some of the stereotypes still linger as part of office culture.

We’ve decided to take a look at one successful businessman who has rejected the stereotypes of ‘the perfect businessman’ and has forged his own path as an individual. Josh Herman, most famous for managing DVBBS, is a huge success in the dance music scene. Let’s take a look at his unique approach to entrepreneurship.

Who Is Josh Herman? 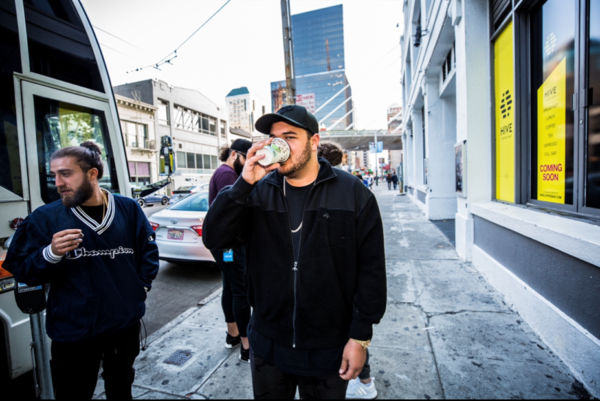 Josh Herman is a Canadian music manager. He began his career at a young age while still at Dalhousie University in Canada by promoting artists and booking club venues. By the time he left college, he was already well known in the Canadian music industry. This led to a job touring the country with celebrated artists like Pitbull, Kesha, LMFAO, and Prince.

After touring, he found DJ duo DVBBS. He was amazed by their talent and decided to transition into artist management. Fast forward to now and Josh’s success has continued to grow and an incredible rate.

His management company STRVCTVRE is now partnered with Patriot management, a Live Nation company that represents artists such as Pharrell Williams, Backstreet Boys, One Republic and Skrillex. DVBBS has accumulated eight platinum singles and several award nominations. He has even opened two restaurant-bars in Toronto.

So, what is the secret to his success? It certainly isn’t that he fell into the businessman stereotype and joked, drank and partied his way to the top. Let’s see what makes Josh Herman a great example for businessmen everywhere.

What makes him special?

Josh has some great qualities that aren’t usually included in the list of traits for a manly, cutthroat businessman.

Josh didn’t set out to build an empire. By following his passions from a young age he ended up in the position of success he is in today. He doesn’t shout about his achievements, because he doesn’t do his work in order to show off.

Humility is only possible when you aren’t trying to prove something – and Josh certainly isn’t. Try to reframe the way you think about your work. Are your goals in place as trophies that you will show off to friends and family? Or are your goals things that you desire because you care about them?

Find reasons to care about your goals and you will be less likely to brag and show off once you achieve them. Humility is an admirable quality – it will make you easier to work with and nicer to be around.

Josh does everything with sincerity. His look of dance music is genuine and this shows. Because he never came across as someone trying to hitch a ride on the coattails of a new music movement, he was taken seriously and welcomed into the dance music community.

Passion is key in any industry. And it’s something that can’t be faked. Josh is truly passionate about dance music. This means he knew what trends would become popular and he could promote artists accordingly.

Find a reason to be passionate about your work. It will make the working week easier to face and it will lead to true success. Start to enjoy your work and go above and beyond for your company. Go to work because you want to be there, not because of the paycheck waiting for you on the other side.

Josh Herman is certainly an unusual businessman. Use these tips to create a happy, thriving career like Josh’s. Be sincere, humble and passionate about your work and opportunities will come to you. You’ll also notice a sense of balance in your work-life balance.

Modern-day masculinity can sometimes seem to promote working yourself to the brink of illness and doing everything for money. Reframe the way you think about success. If your overarching goal is money, think about aspects of your job that you do for their own sake.

By finding meaning and passion in your work, as Josh has, you will feel successful every single day of your life. Stop racing towards a finish line and enjoy the process – you’ll be amazed at the opportunities that present themselves when you do.

Inset photo provided by the author.