As Japan continues to grapple with growing uncertainty over COVID-19, a friendly supernatural creature once popular in feudal Japan has made a comeback to fight the virus, this time on social media. 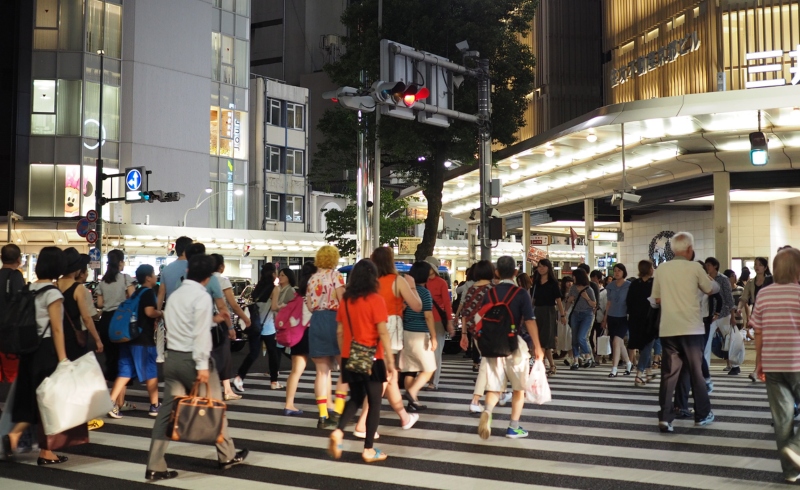 As Japan continues to grapple with growing uncertainty over COVID-19, a friendly supernatural creature once popular in feudal Japan has made a comeback to fight the virus, this time on social media.

By mid-March 2020, the hashtag #Amabie (＃アマビエ) trended on Twitter as people from around Japan shared drawings and other creations of an otherworldly beast called a ‘yokai‘ (妖怪) conjured up during Japan’s Edo period two hundred years ago.

Resembling a somewhat homely and unattractive mermaid with long hair, in Edo times, the ‘yokai’, called ‘amabie’ (A-MA-BI-EH), was said to protect against pestilence similar to today’s COVID-19. According to a legend, by drawing a picture of an ‘amabie’, it was possible to ward off disease.

On Twitter, people have resurrected the ‘yokai’ by sharing their own pictures of the creature using the hashtag #Amabie (＃アマビエ).

I also appeal to the ‘kami’ (NOTE: A ‘yokai’ can be a kind of ‘kami’ or god in Japanese folklore) for protection.

Not everyone draws a picture of an ‘amabie’. Some people have created their own amulets in ‘amabie’ form. This Twitter thread by staff at a publication devoted to arts and crafts called ‘Tezukuri Town’ (Handmade Town) shows how:

In hopes of a quick return to peace and normalcy, the editorial department (at our magazine) has created an ‘amabie’ mascot.
The pattern and instructions are included in the next tweet, so try making your own.

I have knitted an ‘amabie’. Was there a monster that was loved so quickly in such a short time?

Writing in FU, a monthly magazine published in Fukui Prefecture, Nagano Eishu, a researcher and folklorist, explains the traditional appeal of ‘amabie’:

One reason is that there is the idea (in traditional Japanese folklore) that by “seeing” the appearance of a rare or fantastic creature, we can capture some of its mystical benefits and help eradicate misfortune. In the past, (besides ‘amabie’), people also drew pictures depicting elephants, camels and even mermaids, which all functioned as amulets. People thought that simply looking at or posting these images would extend their lifespan and help evade evil.

Nagano goes on to explain that during an 1858 epidemic in Japan, illustrations of “three-legged monsters resembling monkeys” were sold throughout Edo (contemporary Tokyo) as a charm to ward off cholera.

People continue to share images of ‘amabie’ on Twitter. You can see more of the creations by following the hashtag #アマビエ (‘amabie).

‘Amabie’ appear in a variety of media. This video shows an artist carving a traditional Japanese seal in the form of the ‘yokai’:

Previously published on globalvoices.org and is republished here under a Creative Commons license.
—