She hopes they can find a way to get along, although this might not be as easy as she hoped 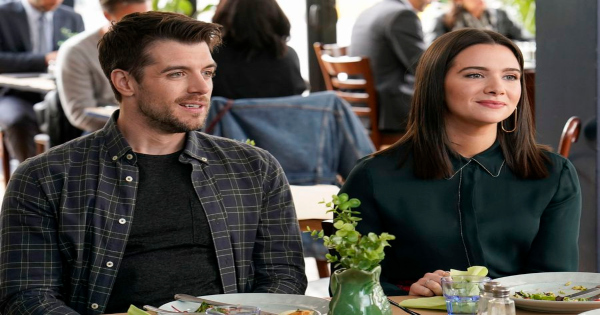 Ryan tries to get along with Jane’s brother in ‘Stardust’

Last time on The Bold Type, Sutton made a rash decision. It ended up burning her pretty badly, and did serious damage to her relationship with Oliver. Kat and Adena saw each other again for the first time after their breakup, and things seemed good until Kat told her about a recent sexual escapade. This led Adena to let Kat know where they stood now. Meanwhile Jane got some good news about her health, and this helped her make a difficult choice. Now Jane’s brother comes to visit in ‘Stardust’. I was able to watch a screener of this episode and this is my thoughts on it. 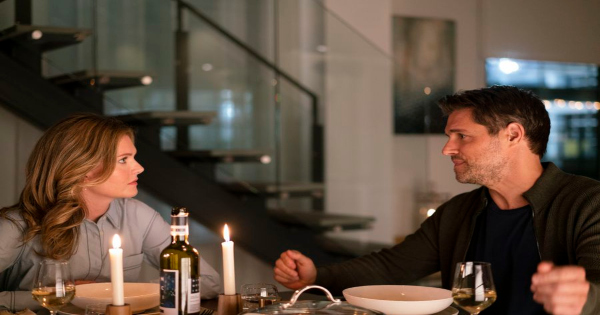 You can read the premise for ‘Stardust’ here:

Jane is overjoyed when her brother Evan comes to town, and she introduces him to Ryan. Adena turns to Kat for help in dealing with RJ, which causes more trouble between Kat and the board. Richard returns from San Francisco, allowing him and Sutton to dive into wedding plans. 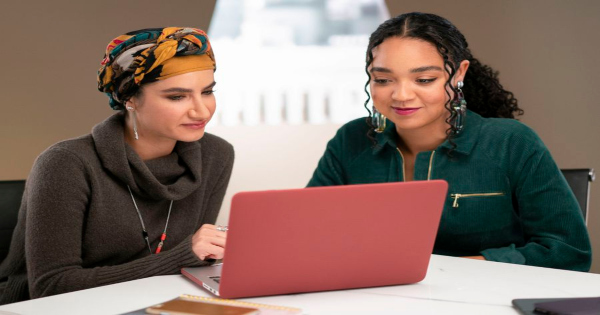 Jane is excited to see her brother in ‘Stardust’. She wants Ryan to meet him, and things don’t go as well as she hoped they would. Sutton gets a great surprise when Richard comes home early, but work keeps them apart more than she would like. Things with Oliver and her haven’t really gotten much better either. Adena asks for Kat’s help with something, and at first she blows her off. Once she learns more about it though, she decides to help her out. As this episode comes to a close, Jane’s brother tells her something about him, and it does take her by surprise. To learn more about The Bold Type click on this website. 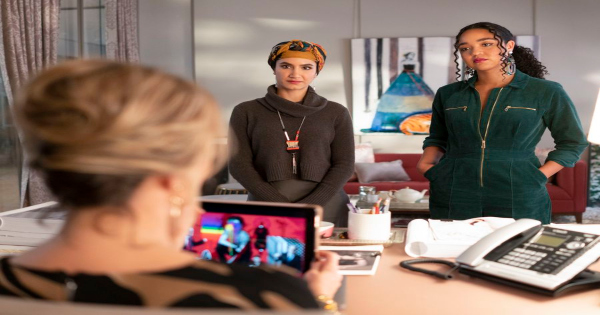