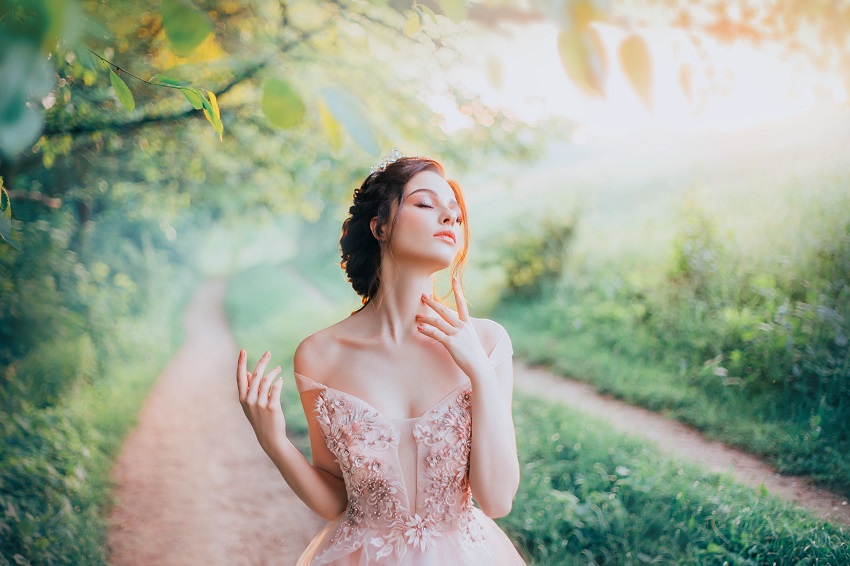 The name “Hollywood” generally conjures up visions of iconic elegance, style, and beauty. While these ideals are applied to those in front of the camera, they also connect to some behind the scenes. Film directors such as Steven Spielberg, George Lucas, James Cameron, and Ron Howard have fame in their own right, and producers such as J.J. Abrams, Frank Capra, Albert R. Broccoli, Mel Brooks, and the inimitable Alfred Hitchcock are as well-known as the actors in their films. Indeed, some actors such as Jodie Foster also produce and direct films. While Hollywood producers may seem glamorous, the daily realities are sometimes less enchanting.

Getting the job Done

Movie producers certainly share in Tinsel Town’s alluring atmosphere, including taking part in major awards ceremonies. However, their primary tasks involve taking care of the many details involved in making a film.

They are the go-to people who ensure that film-making runs smoothly, stays on schedule, and sticks to the budget. They need a wide array of skills to successfully see a production on the journey from its conception to the big screen. Many producers such as Heather Parry work on the sets and in close partnership with directors.

Before actors and directors show up to bring films to life, producers are hard at work to win funding. Producers usually form a creative team to help them present motion pictures to studios and production companies. They also work with their teams to find directors if they have not already done so. Producers also often reach out to specific actors.

When production begins, producers swing their energy and talents into different directions.

A film producer is a ubiquitous figure during the making of a movie or television program.

Once a film or program is shot and ‘in the can,’ producers again turn their abilities in new directions. Their tasks now often include making vital decisions on:

They become the chief marketers for productions. Sometimes one person does all of these duties. However, in today’s structure, often the responsibilities are divided among several parties with different titles, including executive producers, line producers, lead producers, creative producers, and associate producers. All of these people play a part in getting a film made.

The Reality of Glamour

While Hollywood does have its glamorous moments, especially for audiences watching films, programs, and awards shows, the daily reality behind all of these events is more humdrum than you may realize. Producers are the driving forces behind making an idea into a reality. They take concepts and slowly shape them into finished pieces of art. They balance between being an artist and an organized manager. Successful producers are able to navigate both roles seamlessly.