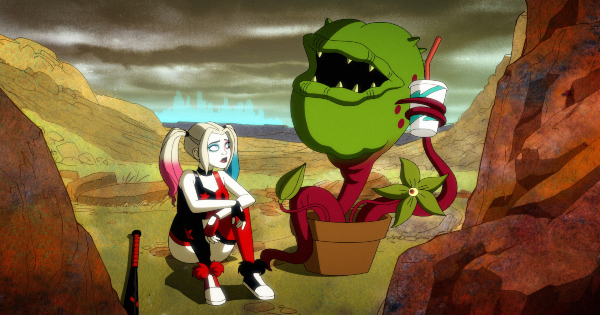 Last time on Harley Quinn, she decided to go back home to her family. She was glad to see her mom again, but her dad not so much. He made her do something terrible years ago, and she still hasn’t forgiven him for it. Yet when someone tries to harm her family, she may be the only one able to protect them. As this episode came to close though, she found something out that will change things with her family forever. Now she gets her crew back together to save someone in ‘Harley Quinn Highway’. I was able to watch a screener of this episode and here is what I thought of it. 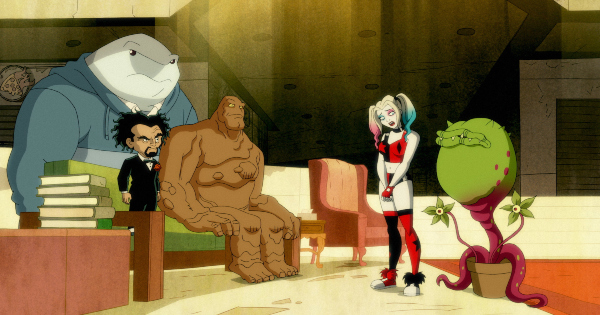 You can read the premise for ‘Harley Quinn Highway’ here:

Harley must rescue Ivy from the clutches of Scarecrow, who’s trying to harvest her pheromones to make a super toxin that turns plants into sentient monsters. 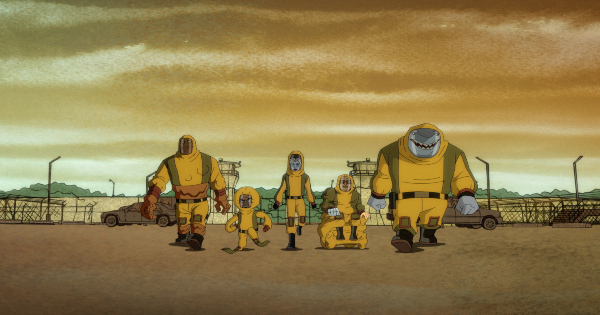 Harley goes back to her crew to ask them a big favor in ‘Harley Quinn Highway’. At first they don’t want to hear a word she has to say, but jump into action when they learn she wants their help to rescue someone. Ivy meanwhile finds herself in the clutches of a dangerous villain. These friends will have to work together to stop a deadly toxin from getting into Gotham reservoir. While they try to stop this from happening they take a ride on a crazy roadway. As this episode comes to a close it looks like Gotham might be in serious trouble. 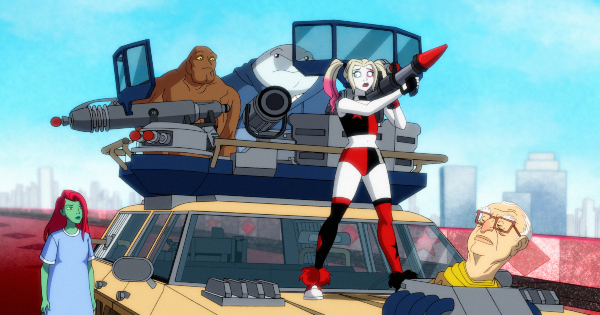