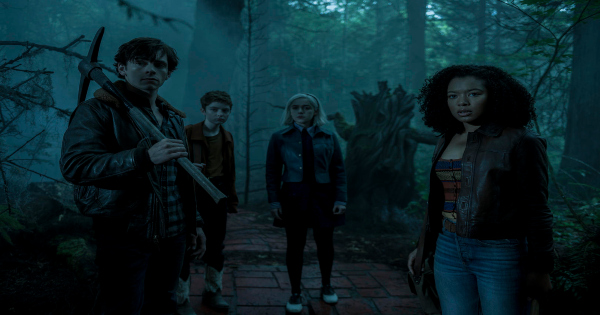 Last season on Chilling Adventures of Sabrina, we found out some amazing things. We learned who is the real father of Sabrina, and what her destiny might be. She also found a new love interest, and faced all kinds of deadly demons. As this season came to a close someone close to her made the ultimate sacrifice. Now a mysterious carnival poses all kinds of threats to Greendale in part 3. I was able to watch screeners of this season and here is what I thought of them. 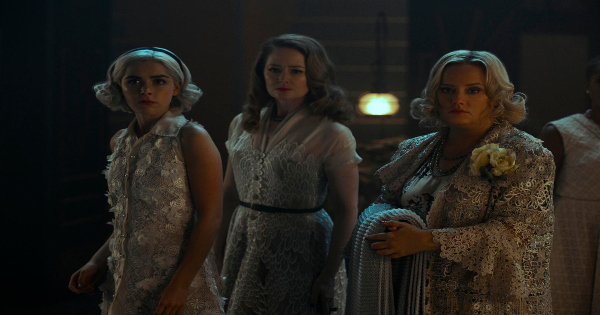 You can read the plot for Chilling Adventures of Sabrina part 3 here:

Though she defeated her father Lucifer, the Dark Lord remains trapped within the human prison of her beloved boyfriend, Nicholas Scratch. Sabrina can’t live with herself, knowing that Nick made the ultimate sacrifice and is suffering, burning in Hell under Madam Satan’s watchful eye. So with an assist from her mortal friends, “The Fright Club” (consisting of Harvey, Rosalind, and Theo), Sabrina makes it her mission to free him from eternal damnation and bring him back into her arms. However, the Dark Lord’s unseating has sent shock-waves through the realms—and, with no one on the throne, Sabrina must assume the title of “Queen” to defend it against a challenger, the handsome Prince of Hell Caliban. Meanwhile, in Greendale, a mysterious carnival rolls into town, bringing with it a threat to the Spellmans and the coven: A tribe of pagans looking to resurrect an ancient evil… 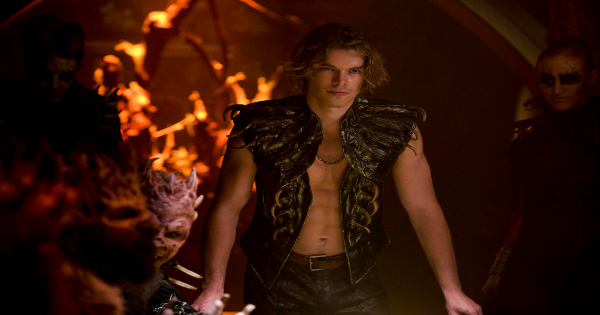 So many crazy things happened in Part 3. Sabrina was forced to take on a new role, and a challenger set an important quest into motion. To stop them, it was necessary to find three unholy artifacts. Meanwhile the coven began losing their powers for some reason. While all this is going on a new threat comes to Greendale, one that for now the coven may be unable to stop. On top of all this Blackwood sets his own plan into motion. As this season came to a close Sabrina made a big decision, one that comes with great risks. If you want to learn more about Chilling Adventures of Sabrina click on this link. 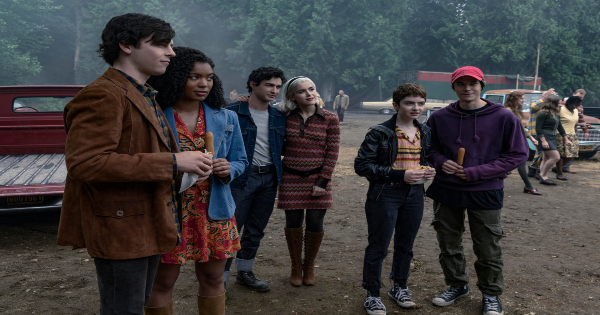