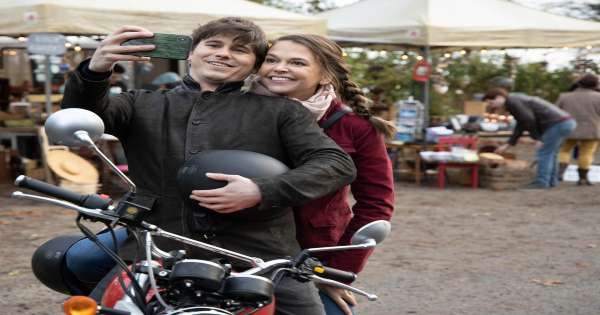 Gary chooses to confront his past in ‘Guilty’

Last time on A Million Little Things, Gary was making some bad decisions. When he made the decision to hit someone, it put Rome in an awful situation. His friends started to notice, and knew they had to figure out someway to help him. Yet as this episode came to a close it was clear there wasn’t much they could do at the moment. Now Gary decides to confront his past in ‘Guilty’. I was able to watch a screener of this episode and here is what I thought of it. 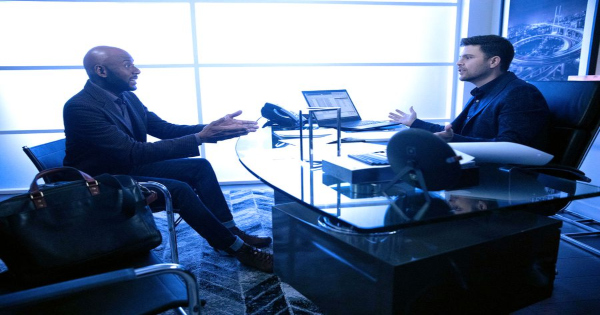 You can read the premise for ‘Guilty’ here:

Gary takes a big step and confronts his past, while Maggie finally talks to Eric. Meanwhile, Regina’s adoption news to her mother causes tension to their already complex relationship. 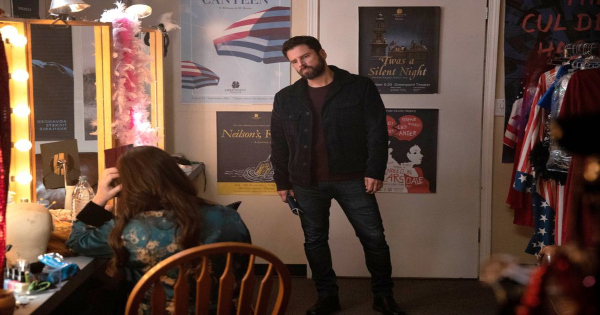 With the help of his close friends, Gary decides it is time to confront his past in ‘Guilty’. He knows it won’t be easy, but it feels like the right time to see someone he hasn’t spoken to in a long time. At first all he felt towards them was anger, but that did change a bit over time. Meanwhile Maggie learns a shocking truth about Eric, and doesn’t know how to handle it. Rome finds something out, and knows he is going to have to confront the person about it. As this episode came to a close Gary finally apologized to Maggie for how he had acted recently. If you want to learn more about A Million Little Things click on this website. 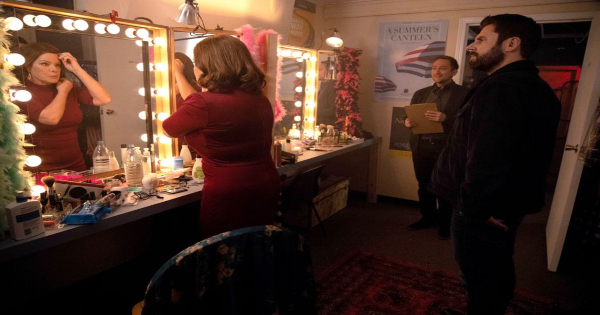