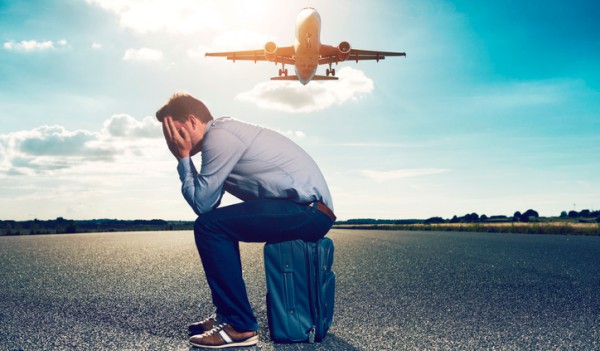 I’ve always been afraid of flying. For this reason, I drive long distances for business meetings and holidays. I’ve driven to England, Spain, and up and down Italy. I’ve motored across Germany more times than I can remember. For short breaks I often visit Venice and Vienna, both of which are not too far from my native Hungary.

In Vienna’s Kunsthistorisches Museum, there hangs a singular painting by the Italian master, Caravaggio.

The dark background serves to focus all attention on the illuminated subject: A ghastly portrait of a youthful David holding up the severed head of Goliath for our morbid fascination.

It’s more than a simple depiction of the Biblical story: Caravaggio chose to paint himself as Goliath while David represents a younger version of himself – indeed, the regular model who sat for the painter was called ’little Caravaggio’ in real life.

Does the painting reveal the secret fear of the older man? That inevitably, the encroaching weakness of age will see him surrender his hard-earned status to the strength and ingenuity of youth? 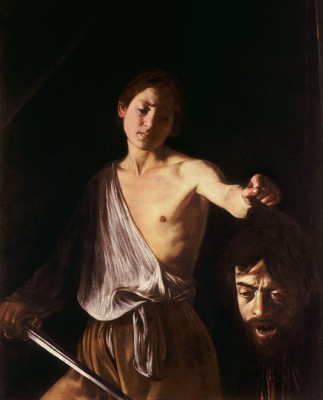 Or is it, as some art historians have suggested, an expression of personal regret? The older man suffering the consequences of his own reckless youth? Or maybe, asking for forgiveness? We are told that Caravaggio was both brilliant and self-destructive: A fighter, a duellist; a hard drinker; a man quick to anger who made enemies easily.

It’s one of those deceptively simple portraits that, like a person’s life viewed from the outside, is found to be much more complex than it first appears on the surface.

The ancient story of Icarus is similar: On the surface it’s a simple cautionary tale about the reckless folly of youth – young Icarus ignores his father’s warnings and flies too close to the sun, melting the wax that holds the feathers to his arms.

Like the Caravaggio painting, however, the Icarus story can also be read as a metaphor for personal regret and the inevitability of death. We all remember Icarus, but in fact, he plays a minor role in Homer’s story: The larger narrative and cautionary significance actually concerns the father, Daedalus.

Daedalus was an engineer and craftsman  whose genius and skill quickly made his name famous throughout ancient Greece. He was subsequently called upon by the royal family of Minos to carry out a number of ill-fated commissions, one of which was the labyrinth that contained the monster called the Minotaur.

Daedalus is presented as the embodiment of human innovation – but some of his most famous creations also have dark consequences, creating difficulties for others and for himself: He is imprisoned with his son for betraying the secret of the labyrinth. Even when Daedalus again uses his genius to devise an escape, it results in the death of his son.

There are two messages here: The first is that every act of creation has both positive and negative consequences; the second is that even the most phenomenal creative power can neither fix the mistakes of the past, nor escape the inevitability of death.

It’s a sobering message, but it’s one that balances caution against ambition and keeps me grounded – just like my fear of heights.

This post was previously published on Joseph Felfoldi and is republished here with a Creative Commons license.
—