Adoption of the new Breast Cancer Update are projected to result in over 400 Canadian lives lost each year. 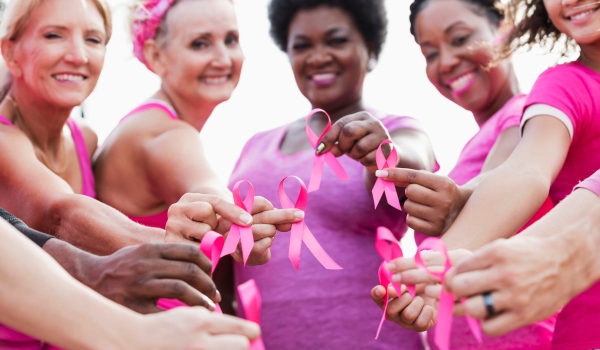 Changes to breast cancer screening guidelines have been big news since the release of the Canadian Task Force on Preventive Health Care’s (CTFPHC) updated guidelines in December. Women 50-74 years are now recommended to undergo screening mammography every two to three years, while women 40-49 are advised not to undergo screening and not to examine their breasts, regardless of breast tissue density.

But patients must wade through the recommendations with caution — here’s why.

Adoption of the new Breast Cancer Update are projected to result in over 400 Canadian lives lost each year. Incredibly, these new guidelines were issued without the involvement of an expert in breast diagnosis or treatment. Instead, the panel involved family doctors, nurses, a chiropractor, an occupational therapist and a nephrologist (kidney specialist).

Why? The Task force claimed that including an expert in breast cancer diagnosis would bias the guideline development. The Task Force implied that because radiologists earn a living by diagnosing breast cancer they place financial gain above the welfare of patients.

As a physician who lost a loved one to breast cancer, and as a mother, friend and colleague to many women affected by breast cancer, I find this particularly galling, and many of my colleagues in Canada agree.

A recent study from Sweden published in the journal, Cancer showed that screening mammography resulted in 60 per cent fewer deaths from breast cancer over a 20-year time period. Another study published just this week in Cancer shows after 30 years, screening mammography and advances in treatment have averted nearly 615,000 deaths from breast cancer in the U.S. alone since 1989.

A Canadian study of over 2 million women screened for breast cancer over 20 years showed that women 50-70 had a 40 per cent reduction in breast cancer mortality, and women 40-49 had a 44 per cent lower rate of dying from breast cancer when they participated in screening mammography.

The CTFPHC issued its 2018 guidelines without including these important studies and focused instead on a 30-year-old Canadian National Breast Screening (CNBSS) study that had been previously discounted in 2002 by the World Health Organization due to poor quality mammography and poor study design. A breast cancer expert on the panel would have avoided this error.

The Task Force focused on harms of screening. They cited an estimate of overdiagnosis of 41 per cent of breast cancers. No credible expert in screening correctly estimates overdiagnosis to be more than 10 per cent, a number that has been substantiated by the Swedish screening trials. The 41 per cent is based on the outdated and discredited CNBSS study. A breast cancer expert on the panel would have been able to point this out.

The Task Force also focused on the harms of false positives from screening mammography. They estimated the rate of false positives to be 30 per cent. Wrong again. Canadian database statistics available online for free demonstrate the annual abnormal recall rates for each province and territory for screening mammography. The numbers are consistent – less than 10 per cent. A breast cancer expert on the panel would have been able to point out the error of this calculation.

And the Task Force did not consider one of the most significant harms of screening — the harm of a missed diagnosis or false negative. Several studies show that women who are not screened or detected at an early stage have a much higher rate of dying from breast cancer.

Now, over 44,000 Canadians have signed a petition asking for these flawed guidelines to be opposed.

What needs to happen now?

This post was previously published on quoimedia.com and is republished here under a Creative Commons license.