Whenever the push for taxing Wall Street speculation starts to build some serious steam, the Obama administration dusts off their proposal for a big bank fee. 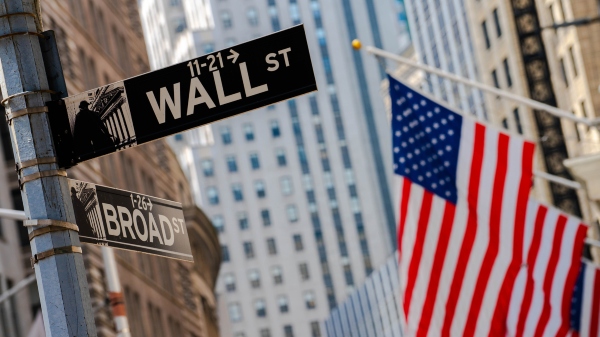 To clamp down on Wall Street recklessness, we need to be taxing both excessively leveraged financial institutions and short-term speculating. Why does the White House see the two taxes as an either/or?

There’s a pattern here. Whenever the push for taxing Wall Street speculation starts to build some serious steam, the Obama administration dusts off their proposal for a big bank fee.

That’s what happened after the G-20 Summit in Pittsburgh in September 2009. German Chancellor Merkel, French President Sarkozy, and UK Prime Minister Gordon Brown had pushed Obama to support a G-20 agreement to tax trades of stocks, derivatives, and other financial market instruments.

Obama reportedly had supported the idea of such a financial transaction tax when he first took office in 2009, but former Clinton Treasury Secretary Larry Summers, who was serving as Obama’s director of the National Economic Council, opposed the notion. In Pittsburgh, Obama administration officials ended up joining forces with Canadian conservatives to block any global action.

But those same officials felt they had to do something, what with public outrage exploding over massive post-crash Wall Street bonuses. And so shortly after the Pittsburgh summit, President Obama announced a plan for a levy on top banks, officially dubbed the “Financial Crisis Responsibility Fee.”

This fee idea was — and still is — a good one. The problem: Obama officials have presented the big bank fee as an alternative to a financial transaction tax. In fact, these two Wall Street tax ideas should be seen as complementary. They address two very different problems.

The bank levy aims to discourage the excessive leverage in the financial system. Financial institutions large enough to be considered “systemically important” — not just banks but also insurance companies and broker-dealers — would pay an annual fee on their liabilities. The bigger your debts, the more you pay.

The financial transaction tax aims to discourage the short-term speculative activity that has no real economic value and can make markets more unstable. The more you trade, the more you pay. At a rate of just a small fraction of a percent on each transaction, the high frequency traders would be hit hard. For ordinary investors in low-turnover pension funds, the cost would be negligible.

Both approaches to taxing Wall Street would generate significant revenue, but the transaction tax estimates run far larger. Last year the White House estimated the bank levy would result in $56 billion over 10 years. The Joint Committee on Taxation has produced an estimate of just one of the transaction tax bills — at the modest rate of 0.03% on stock, bond, and derivatives trades — and came up with a projection of $350 billion over 10 years.

Obama officials seem to forget about their beloved bank levy until they need something to distract attention away from the financial transaction tax. In five years, they’ve never done anything to build support for the idea, other than quietly slipping it into their annual budget proposals.

But now Obama is making the big bank tax a cornerstone of his new tax reform package. Why? Is it merely a coincidence that this announcement came less than a week after House Democratic leaders announced their support for — guess what — a financial transaction tax? Or that 11 European governments are on the brink of finalizing a plan for the world’s first regional financial transactions levy?

I’d like to think we’re seeing coincidence here. I’d like to think President Obama’s current populist push will lead to real action on the bank fee front, the sort of real action we’ve been seeing on immigration, public sector pay, and Cuba. And perhaps someday soon the President will even re-embrace the idea of taxing Wall Street speculation.