The oil giant today said it expects a pre-tax non-operating charge associated with the 2010 Gulf of Mexico oil spill of around $5.2 billion, bringing the total bill for the environmental disaster to $61.6 billion. 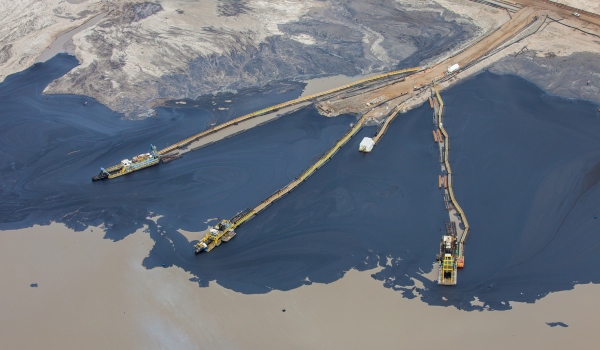 The oil giant today said it expects a pre-tax non-operating charge associated with the 2010 Gulf of Mexico oil spill of around $5.2 billion, bringing the total bill for the environmental disaster to $61.6 billion.

BP said it believes that any further outstanding Deepwater Horizon-related claims not covered by this additional charge will not have a material impact on the company’s financial performance.

Until now, BP had said it could not estimate the total cost to the company of the Macondo well blowout, which killed 11 men and spilled more than three million barrels of oil into the Gulf of Mexico over a period of nearly three months.

“Over the past few months we’ve made significant progress resolving outstanding Deepwater Horizon claims and today we can estimate all the material liabilities remaining from the incident,” said Brian Gilvary, BP chief financial officer, in a press release. “Importantly, we have a clear plan for managing these costs and it provides our investors with certainty going forward.”

MarketWatch reports that BP’s announcement came about a month after it resolved one of the final pieces of litigation arising from spill, agreeing to pay investors $175 million to settle allegations over its disclosure of business risks.

This $175 million is in addition to the $20.8 billion BP agreed to pay the federal and state governments in October to resolve environmental damage claims related oil spill — the largest settlement with a single entity in the Department of Justice’s history.

Previously published on ecowatch.news and is republished here under a Creative Commons license.