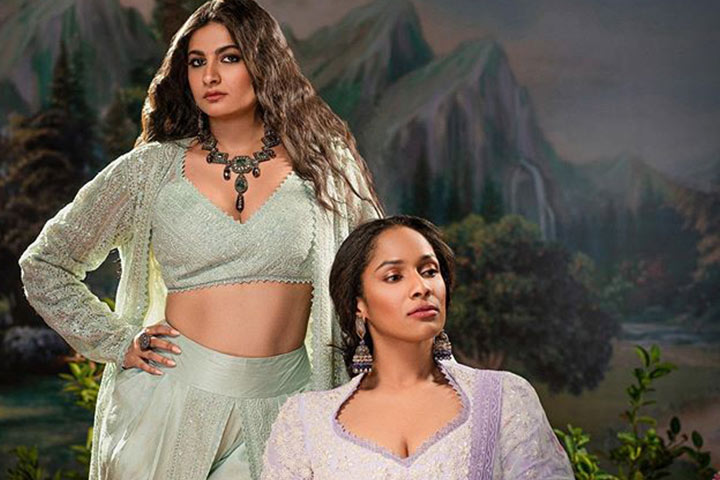 Thanks to Kangana Ranaut, there isn’t a single soul in our country who isn’t familiar with the word nepotism. And while the ongoing debate on it is still very much alive, there are a few star kids who have niched a path of their own. Unlike the celebrity kids that we usually see blindly following their parent’s profession, these star children decided to ditch the easy path and make a name of their own. Interested to know who they are? Continue reading our post to find out! 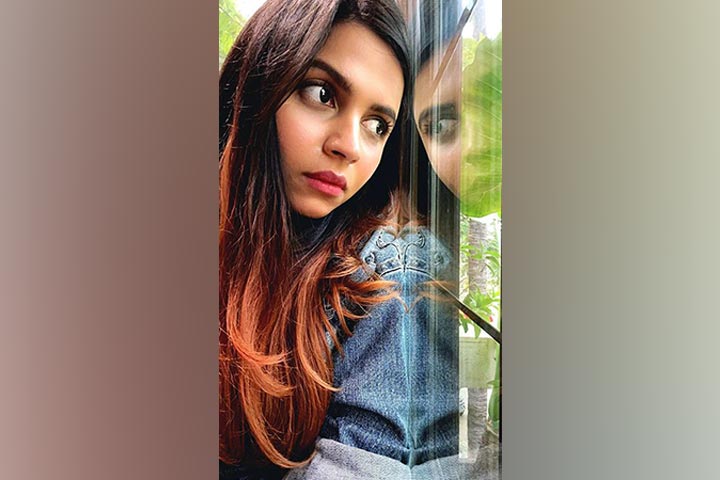 Born to successful parents, Mahesh Bhatt and Soni Razdan, one would expect this star kid to follow their parent’s profession and venture into acting. But Shaheen chose to take a different route unlike her little sister Alia Bhatt who has managed to be a successful movie star. Shaheen has worked as an assistant director on a few films as well as co-written Son of Sardar. She has also turned an author recently after publishing a book about battling depression which has garnered nationwide success. 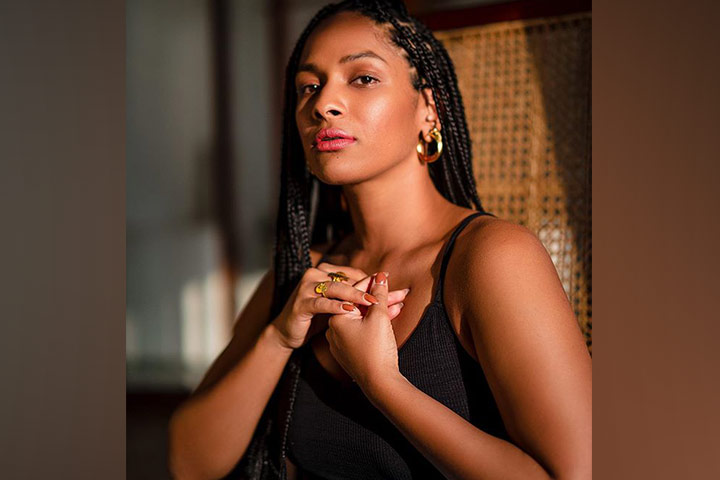 Being born out of wedlock to actress Neena Gupta and West Indies cricketer Vivian Richards, Masaba had to fight the social stigma at a very young age. And life has not been very kind to the young designer as she was bullied and subjected to racism because of her unconventional looks. However, Masaba found success at a young age ever since she debuted at the Lakme Fashion Week at the age of 19. Her brand House of Masaba is one of the leading designer brands of India and she has also bagged a spot on the judging panel for India’s Next Top Model. 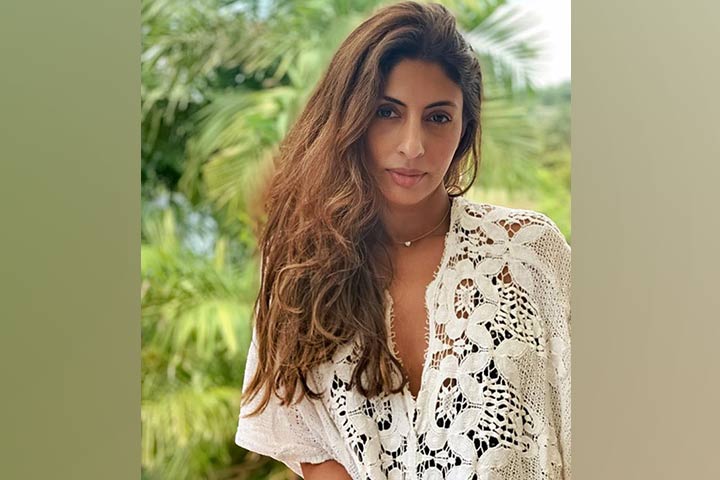 Daughter of Jaya Bachchan and Amitabh Bachchan, Swetha Bachchan pursued her higher studies in Switzerland after completing her schooling from Mumbai. She tied the knot with Nikhil Nanda, Raj Kapoor’s grandson at a very young age and is mom to two kids. After working as an NDTV journalist and doing a few modeling stints, Shweta turned writer and published her book Paradise Towers. She later collaborated with Monisha Jaising and established a luxury brand of her own.

You would think that both the Kapoor sisters would venture into acting since it’s in their family line. However, the youngest daughter of Anil Kapoor took a detour after graduating in dramatic literature from New York University. Rhea has produced several movies such as Khoobsurat, Aisha, and Veere Di Wedding making her a well-established producer. She is the brains behind her sister Sonam Kapoor’s impeccable style choices. Rhea also co-owns the clothing brand Rheson with her sister and has also recently collaborated with designer Masaba Gupta. Boney Kapoor’s daughter with his first wife, Anshula Kapoor took a different path unlike her brother Arjun Kapoor. After graduating from Barnard College of Columbia University, Anshula worked with Google India for a while. She is now working on her initiative Fankind which gives the fans an opportunity to meet their favorite celebrities. 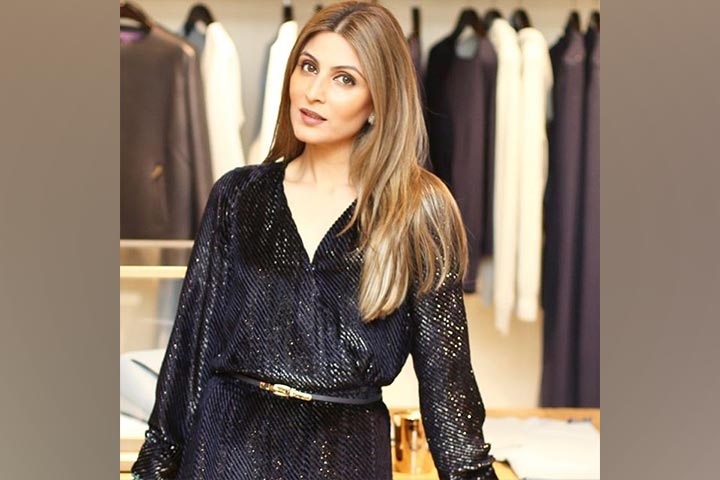 Coming from a family of superstars, one would expect the only daughter of Rishi Kapoor and Neetu Singh to pursue a career in Bollywood just like her cousins Kareena and Karisma Kapoor. Despite getting several offers, Riddhima decided to choose jewelry designing as her career and is now the creative head of R Jewelry. Ridhima tied the knot with Bharat Sahni who is a designer she met in London. The two have a daughter named Samara who is often seen with Ranbir Kapoor whenever they go out for family dinners and outings.

Clearly, these celebrity kids don’t find Bollywood as much interesting to pursue a career in that field. Although it’s a fact that they lead a life no less than a celebrity’s, we bet it has taken a lot of dedication and hard work to build a career away from the shadows of their successful parents.