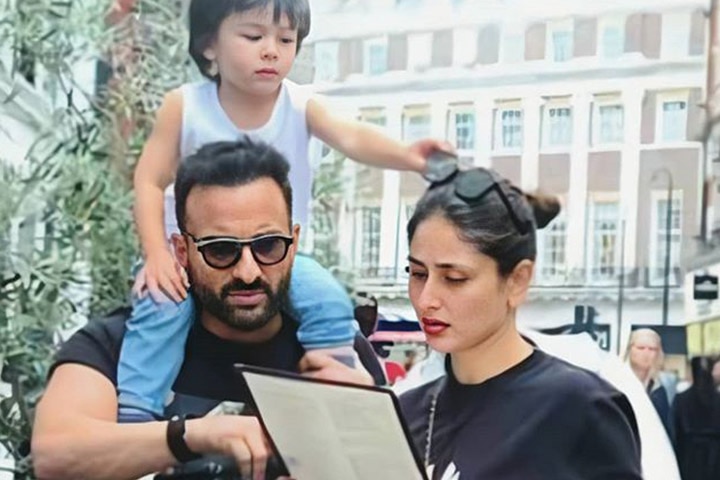 Choosing a name for your baby takes a lot of time, effort, and patience. Parents today are looking for baby names that are truly unique for their little ones. You don’t want your baby to end up sharing their name with three other kids in their class. Parents proud themselves in picking out meaningful and rare monickers for their kids. And our Bollywood celebrities are no different. In this MomJunction article, we bring you 8 Bollywood celebrities who chose unique names for their little ones.

Bollywood’s it couple, Kareena Kapoor and Saif Ali Khan welcomed their baby on December 20, 2016. The little one was named Taimur Ali Khan Pataudi. The name Taimur received a lot of flak on the internet as Timur is the name of a Turkish ruler who killed millions of people at his time. Saif, however, clarified in one of his interviews that he had named his son after a Persian name meaning iron. 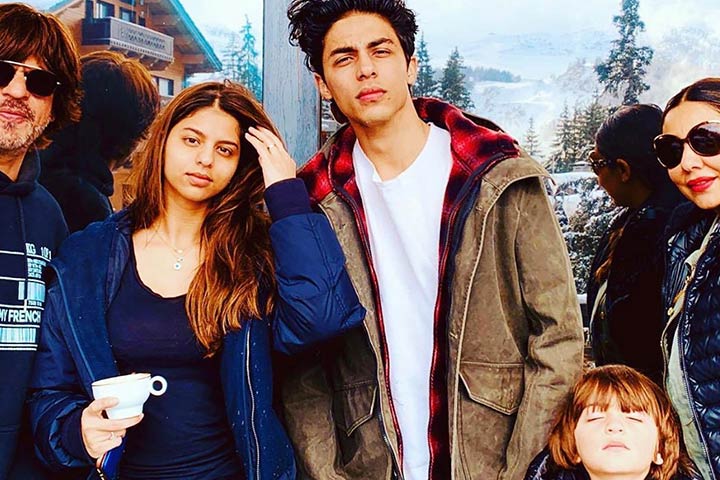 Shah Rukh and Gauri are considered as the royal couple of Bollywood and King Khan has three beautiful kids with his wife. They have named them Aryan, Suhana, and AbRam. While Aryan and Suhana may not be one of a kind names, they both have beautiful meanings. Aryan means warrior and Suhana means charming. For their third kid, the couple chose a truly unique name which is a variant of Prophet Abraham. The actor liked the connotation that it was a secular name with “Ram” in it. 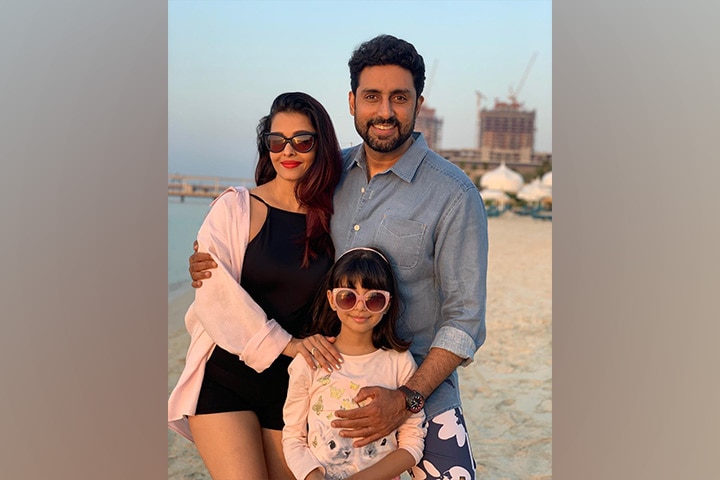 The most charming couple in the film industry, Ash and Abhishek followed their Indian roots and opted to go for a beautiful Sanskrit name for their little princess. They named their daughter Aaradhya which means “someone who is worthy of worshipping” in Sanskrit. 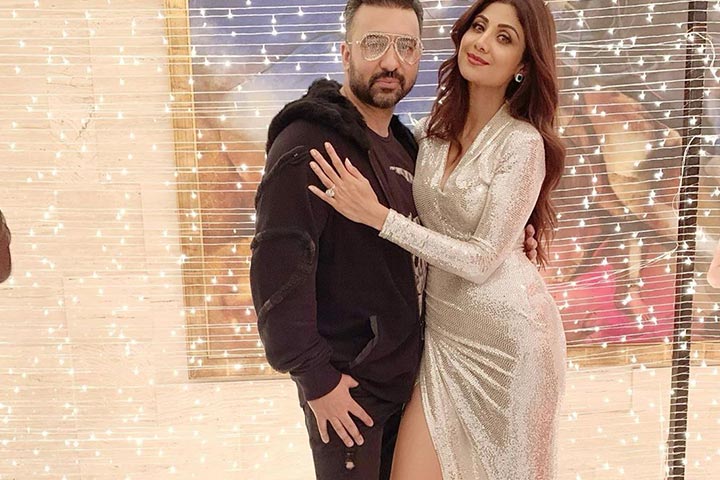 The Baazigar actress recently welcomed their daughter on February 15th, 2020 and broke the news through an Instagram post. The actress revealed the name of their daughter as Samisha which she had picked out at the age of 21. Samisha is an amalgam of Russian and Sanskrit, with Sa meaning “to have” and Misha meaning “someone like God.” The couple also has a 7-year-old named Viaan which means energetic. 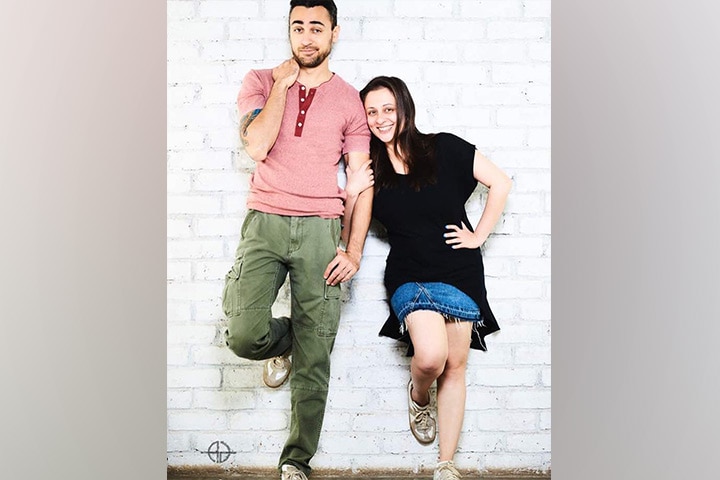 Bollywood’s chocolate boy, Imran Khan broke the heart of his fans when he tied the knot with his long time girlfriend, Avantika. Soon, the young couple expanded their clan by giving birth to a beautiful angel who was named Imara. Imara is quite a unique name which means resolute and strong. 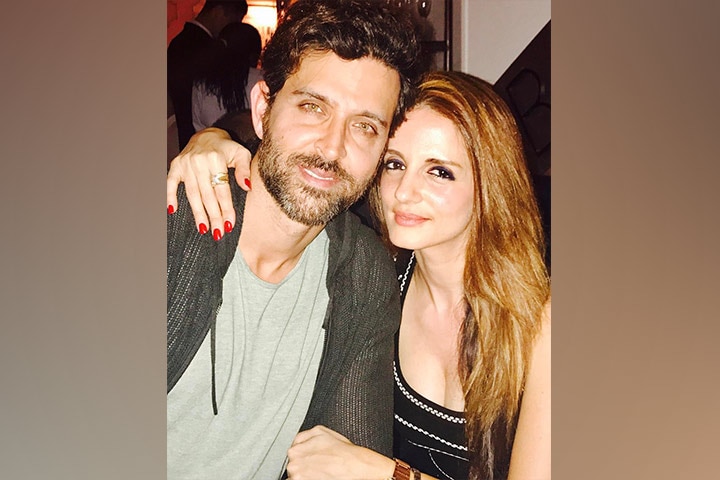 Hrithik and Sussanne chose truly unique Indian monickers for their two boys. The eldest of the two, Hrehaan is a name of the Arabic variant, Rehan and means “chosen one by God.” Hridhaan, on the other hand, means a person with a big heart. 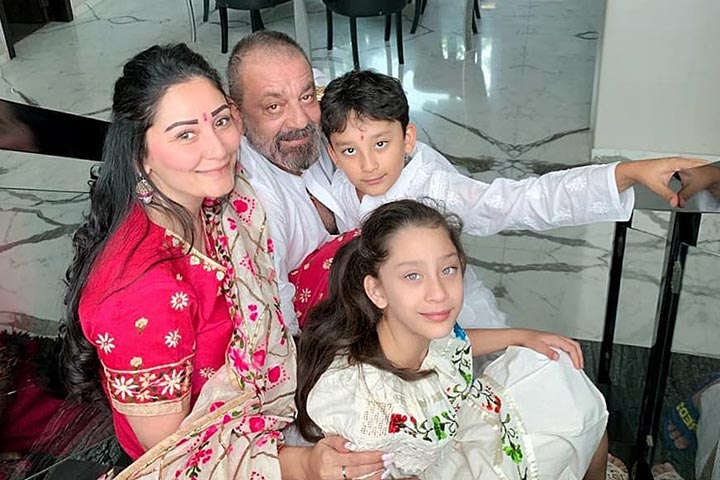 Sanjay Dutt and Manyata had quite unique names picked out for their twins. Taking inspiration from Hebrew and Persian names, the couple named their daughter Iqra and their son Shahraan. Iqra means “to educate” and Shahraan means royal knight. 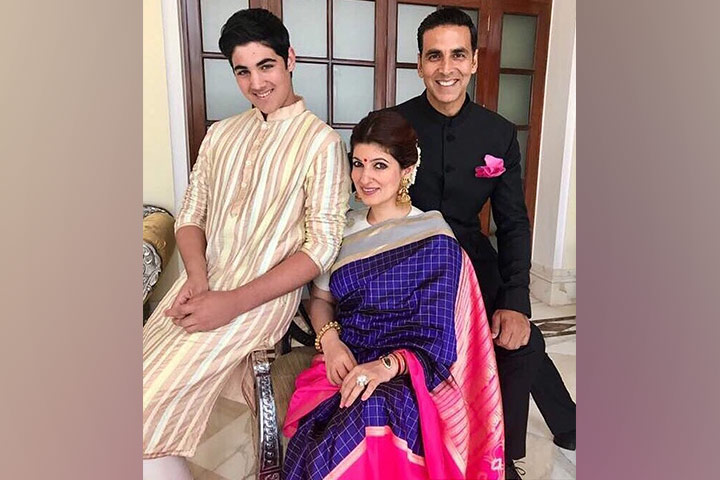 Mrs. Funnybones and her husband decided to stick to their traditional roots by opting for Indian names for their two kids. Their son was named Aarav which means beautiful; peaceful; “in high regards of.” And their daughter was named Nitara meaning “having deep roots.”

We hope that our celebrities gave you much inspiration in picking a unique name for your baby. Which celebrity kid’s name did you like the most? Let us know in the comments.