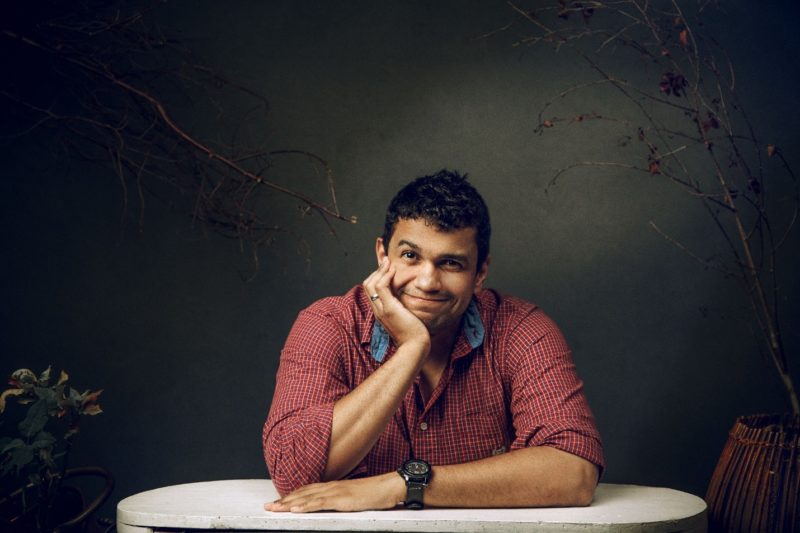 2017 saw the rise of the Women’s March and the #metoo movement. Women who were bottled up from speaking about harassment at work & public transport, payment inequality, body-shaming, marital verbal and physical abuse, among other issues, started revealing the ugly truth they had to face every day. This movement touched photographer Pedro Oliveira so much that he started a project focusing on “equally fierce women.” And that’s how his project “Beyond the 60th Sense” came into the limelight.

Understanding Beyond the 60th Sense

Beyond the 60th Sense is not just another photo project; it is a photo essay, in which Pedro had penned his experiences of interviewing more than a dozen women in two years, along with their photos.

Pedro’s photography style is different from others. He wants people to look beyond the photos and connect with the stories of his subjects. In Beyond the 60th Sense, Pedro interviewed several women from different parts of the United States and the world. He listened to their daily experiences of ageism, body-shaming, mental health, and pay inequality. Pedro wanted to portray these experiences through his photos. And, his project had successfully managed to break the paradigm of arbitrary perfection of female beauty, often reserved to the youth.

According to Pedro, Beyond the 60th Sense portrays a silently loud protest from women. It is a voice against the many fallacies linked with women’s beauty. Pedro believes that a woman is beautiful throughout, irrespective of her age. Feminine beauty shouldn’t be limited within the confines of a woman’s youth. He thinks that it is wrong to advertise feminine beauty only when a woman is young. And, this project was an attempt to break that age-old belief.

Pedro also adds that this project was about hearing the voices of subdued women; women who have strong opinions on sensitive topics. He feels that it is high time that everyone listened to what women have to say instead of judging them. Everyone should cherish the fact that women are slowly empowering themselves to create a platform that isn’t dominated by men anymore.

While shooting for Beyond the 60th Sense, Pedro had interviewed many women thoroughly. From happily married women to ones who lived independently after losing their husbands, his lens captured every small detail and presented their stories to people.

Isabel, one of Pedro’s subjects, photographed in Brazil, had just turned 105. When asked about her life, she said that she believed in living life on her terms. She had smoked until she was 80, always ate pork, and, most importantly, did everything that she liked. Isabel is a firm believer in doing things that make her happy. She feels that she has this attitude in her genes. And, that’s the secret to living happily ever after 100 years.

Pedro’s project aimed to bring this type of story forward so that people could value women for what they are instead of focusing on their youthful beauty. According to Pedro, women are much more than their appearances; it’s their opinion towards life that matters the most, and everyone should respect that.

This content is brought to you by Jim Bevin.