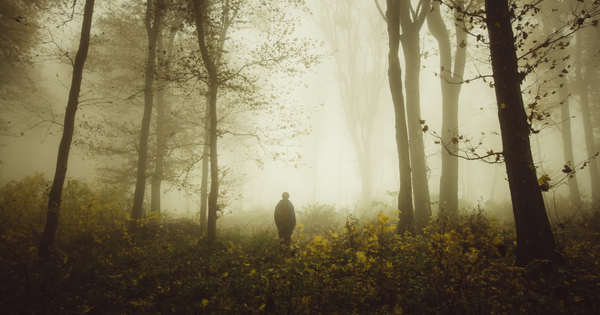 In this episode, Al interviews Chris Agudo, delivery driver, suicide attempt survivor, author, and co-founder of Living Is So Big (recorded 2-24-20). Chris can put his finger on four things that occurred in a short period of time that threw him into a dangerous, downward spiral of depression; 1) unrelenting, unexplained massive headaches, 2) a broken relationship, 3) poor grades, and 4) a tragic accident that killed two of his friends.

Chris decided to visit his brother and a friend for a final goodbye before he would end his life. After an attempted suicide in the middle of the night in the woods, followed immediately by an unexpected outpouring of love and care, Chris spent seven days in a psychiatric hospital. It was while he was hospitalized that a doctor shared with his father that he needed to make sure Chris had reasons to live. His dad, without hesitation, created a campaign titled “Living Is So Big”.

When Chris got out of the hospital, he and his parents took several road trips to share their campaign with others. They spoke at public events, passed out bracelets, and asked others to share what they were grateful for. Together, Chris and his father have written several books.

Find out more about Chris and his campaign at LivingIsSoBig.org.

Previously Published on The Depression Files