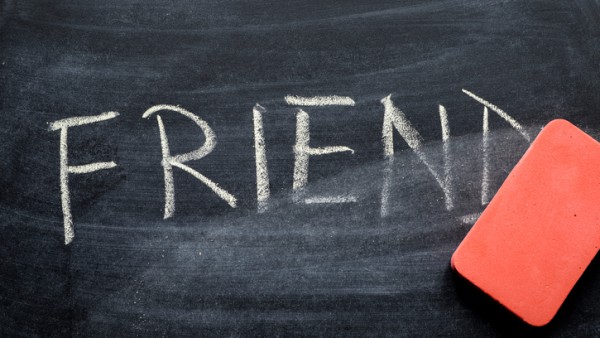 In this episode, Al interviews Brock Wilbur, political reporter and standup comedian (recorded 2-5-20). Brock describes a life with several suicide attempts, one as young as 3rd or 4th grade. He describes losing many friends who would simply disappear from his life with no known reason. Until, that is, one day when a friend called Brock’s wife to explain that Brock had broken into her apartment and ranted at her for about an hour about a treasure map that didn’t exist. She was especially concerned recognizing that he was neither drunk nor on drugs.

Two years ago, after Brock’s friend expressed her concern, Brock and his wife decided it would be good to see a doctor. He was diagnosed with rapid cycling bipolar disorder. This diagnosis helped him start to piece together what had happened to the many friendships he had lost.

As a political reporter, hear how Brock fell into a situation where he was one of the journalists who helped expose the NXIVM cult to the world.

Brock has three stand up albums on iTunes. You can find out much more about Brock on his website at brockwilbur.com.

In addition to The Depression Files podcast, you can find Al’s blog at TheDepressionFiles.com. There, you can also find out how to work with Al as a coach or schedule him for a public speaking event. You will also find Al on Twitter @allevin18.

This post was previously published on The Depression Files and is republished here with permission from the author.
—