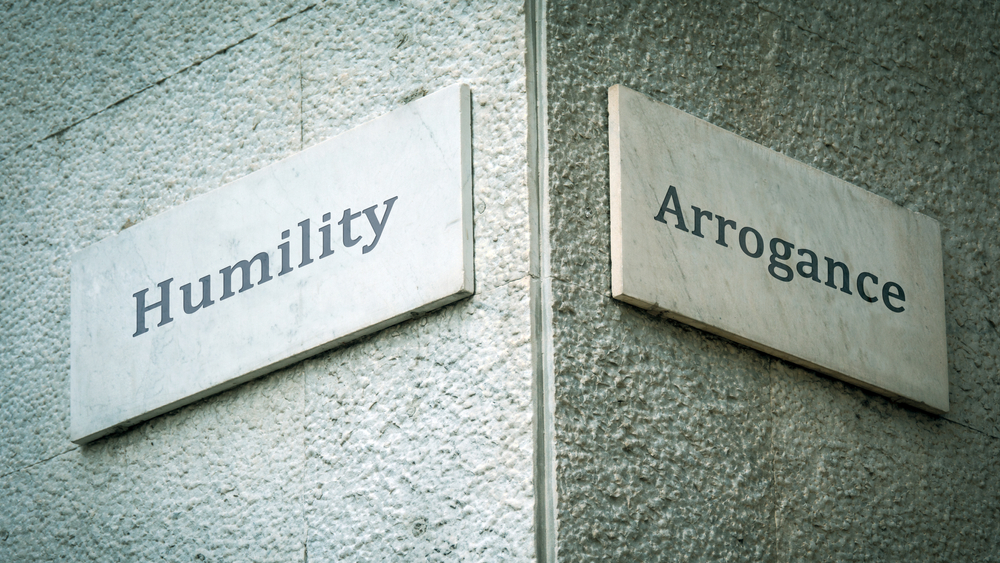 More than ever, I have been aware that the expression of my values comes easily to me. There was a time when I would hide or sugar-coat what I was thinking so I didn’t make waves or evoke disapproval. I was, as my late husband would have described it, “an emotional contortionist who would bend over backward to please people.”  These days I speak about it, write about it, and post pieces others have written or designed as a meme that represents what I stand up for and what I won’t stand for. By perusing my social media feeds, it is pretty easy to see that I lean left in my views. I don’t refer to it as political, but rather, peace and social justice orientation. I have been accused of virtue signaling when I respond to posts on the Facebook pages of others, calling on people to see the world through a larger lens that embraces a healthy future for the next generations.

One of the ways I have expressed my values is via my Free Hugs passion and purpose which is on hold at the moment in an actual sense in the midst of the pandemic, but evolving in other ways. I have several friends across the country who also open arms and hearts to strangers on the streets. One, in particular, is able to stretch his mind in ways that I have not been able to. He believes that we should accept that everyone has the right to their beliefs even if they are the polar opposite of what we think is moral and just and by telling them that they are wrong will only serve to alienate them. He strives to understand and not to change their views. He has told me recently that my Facebook page contains posts that polarize and detract from my message rather than elevate it. I had to sit with that before writing about it. It is not fully formed but it falls into the category of absolute vs. relative morality.

I know that those who sit across the fence from me, justify that their beliefs are right and mine are wrong. Hard for me to wrap my mind around the reality that folks who are otherwise kind, caring, responsible, and pro-social can support an administration whose actions are hateful, irresponsible, and anti-social. An administration that is more concerned with dollar signs than people. An administration that calls itself ‘pro-life’ when their actions around the pandemic are costing lives. I so want to ask them the simple question, “Why?” Not sure I will like the answer or know how to respond to it without doing my earnest best to attempt to alter their perspective.

Last night at 8 pm EST I was glued to the television watching the Graduate Together special to honor the Class of 2020 who were deprived of their formal ceremony due to the COVID-19 pandemic. Tears began from the first moment and continued throughout. I was eagerly anticipating the commencement speech by Barack Obama. I knew it would be eloquent and heartfelt and he didn’t disappoint. I also knew that he would be addressing the current holder of the Oval Office and there too, he did so brilliantly. His words resonate with I would call ‘absolute morality,’ but others would see as ‘relative morality’.

“You’re going to have to grow up faster than some generations,” Obama said. “This pandemic has shaken up the status quo and laid bare a lot of our country’s deep-seated problems. From massive economic inequality to ongoing racial disparities, to a lack of basic healthcare for people who need it. It’s woken a lot of young people up to the fact that the old ways of doing things just don’t work. And it doesn’t matter how much money you make if everyone around you is hungry and sick. And that our society and our democracy only work when we think not just about ourselves, but about each other.”

“It’s also pulled the curtain back on another hard truth, something that we all have to eventually accept once our childhood comes to an end. You know all those adults that you used to think were in charge and knew what they were doing? Turns out they don’t have all the answers. A lot of them aren’t even asking the right questions. So, if the world’s gonna get better, it’s gonna be up to you. That realization may be kind of intimidating, but I hope it’s also inspiring. With all the challenges this country faces right now, nobody can tell you, ‘No, you’re too young to understand.’ Or ‘This is how it’s always been done.’ Because with so much uncertainty, with everything suddenly up for grabs, this is your generation’s world to shape.”

“No one does big things by themselves. Right now, when people are scared, it’s easy to be cynical and say, ‘Let me just look out for myself or my family or people who look or think or pray like me.’ But if we’re gonna get through these difficult times, if we’re gonna create a world where everybody has opportunities to find a job and afford college if we’re gonna save the environment and defeat future pandemics, then we’re gonna have to do it together he said. “So be alive to one another’s struggles. Stand up for one another’s rights. Leave behind all the old ways of thinking that divide us—sexism, racial prejudice, status, greed—and set the world on a different path.”

I wonder if there are parents who, because of their values didn’t permit their graduating seniors to watch the show. It inspires me to think that the teens who were featured in the special will be the next generation of voters who can help remedy the ills of the planet and make it a healed, whole, and healthy place for all of us. One where we can see things through a lens of love and not fear.  Of creating a bigger table to reconcile our differences, where there is enough for everyone. What a world that would be.

If you believe in the work we are doing here at The Good Men Project and want a deeper connection with our community, please join us as a Premium Member, today.