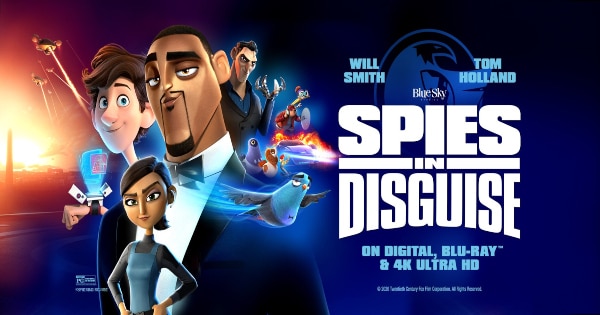 Most of the time I enjoy animated movies. Will Smith is usually great in these types of movies. Tom Holland has also done a wonderful job as Spider-Man so far. So when I heard about Spies in Disguise I hoped it would be good. I was able to get a review copy and here is what I thought of it. 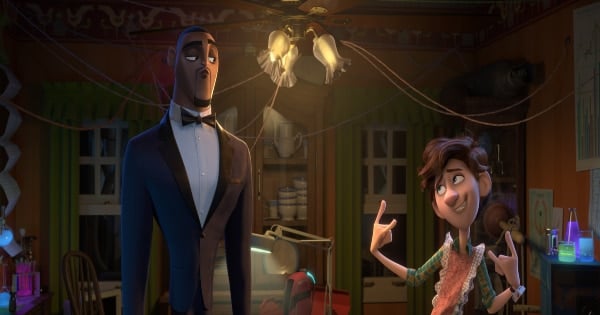 You can read the plot for Spies in Disguise here:

In this high-flying animated comedy, super spy Lance Sterling (Will Smith) and scientist Walter Beckett (Tom Holland) are almost exact opposites. Lance is smooth, suave and debonair. Walter is none of the above. But this unlikely duo must team up for the ultimate mission to save the world when a “bio-dynamic concealment” experiment transforms Lance into a brave, fierce, majestic…pigeon! 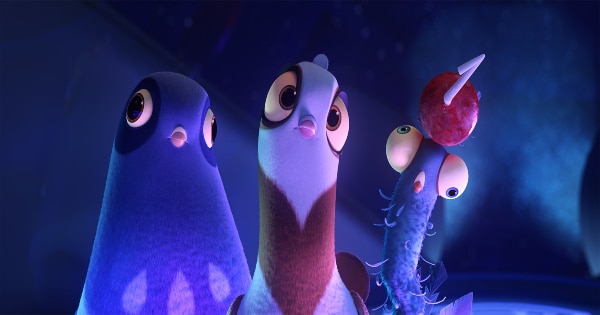 This was actually a pretty good film. It does start a little slow at first, but really gets going once Lance becomes a pigeon. From there the action and laughs are pretty much nonstop. As this story moves along, a friendship begins to form. Once this story comes to a close, at least one character has learned a valuable lesson. 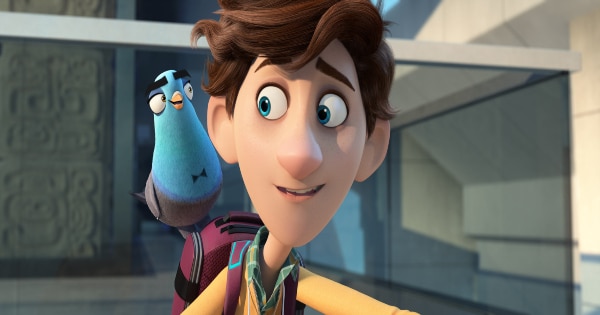