Opening a sea of business and relationship building opportunities, the project has surely flooded the American government and qualified fossil fuel companies with riches. 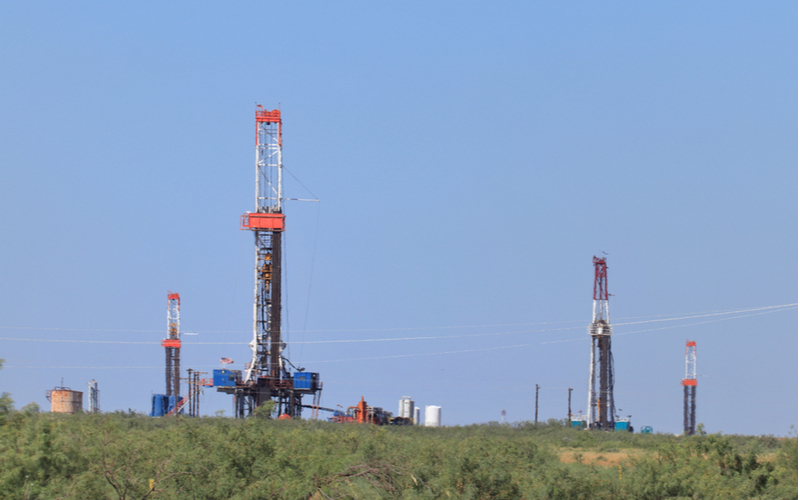 Popularly working to satisfy the world’s growing oil needs, the Texas oil boom is totally reshaping the industry in a number of ways.

But is that all that we need to know about the popular West Texas Oil Boom? Not really!

Certainly, there’s a lot to know about this large-scale process and its impacts on every being breathing on this planet. And in this post, we are talking about that.

Here are four things every earthling must know about the West Texas Oil Boom.

1. What Exactly Is The West Texas Oil Boom?

Well, whether you have an idea or not, if you aren’t sure about what the West Texas Oil Boom is, this is an important section.

This was almost one-third of the total US production, which is big.

We can’t say that there’s a significant difference, but yes the modern crude oil extraction methods are more advanced and efficient than ever. Plus, this reservoir is greatly adding to the overall resources.

These are the reasons why the world has seen and is still witnessing comparatively lower oil prices.

Apart from this, several researchers and analysts have claimed that the region’s production is only going to expand in the coming years.

This can only be made possible because of the more efficient equipment that this generation of oil producers is blessed with. As a result, we may get to enjoy even cheaper oil supplies in the near future.

Talk of reputation or economic state, the Texas boom has significantly skyrocketed America’s standings in the global oil market.

Opening a sea of business and relationship building opportunities, the project has surely flooded the American government and qualified fossil fuel companies with riches.

What the world needs to see now is how these organizations deal with the environmental crisis that’s a result of this and other similar activities.

4. Environmental Effects! Are We Headed In The Right Direction?

Glaciers are melting. Water levels in the oceans are rising. Several human activities are already affecting nature in a number of negative ways. And with all that happening, we are talking about a wild expansion of an already huge oil production process. Does it make sense on an environmental level?

Well, a number of environmental groups are opposing the expansion and the installation of new pipelines.

And honestly, it makes sense. It’s like, the more oil that’s extracted, and made ready for usage, the faster the climate warms and worsens.

The process is surely going to leave a number of harmful and irreversible imprints on mother nature.

No wonder why the environmental groups are concerned about the expansion.

The West Texas Oil Boom is taking the world by storm. Oil productions are increasing. Prices are being affected. The government and other industries are making crocks. And the prominent benefits are seemingly improving the overall living standards. However, there’s more to the project as the environment is also at stake.

In this post, we talked about four things that every concerned earthling must know about this oil boom.

Hopefully, this was helpful.